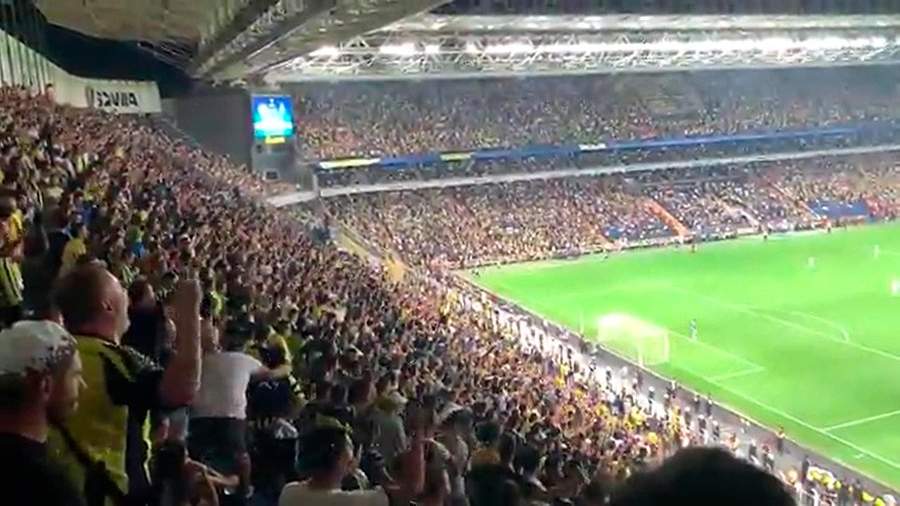 The unusual behavior of football fans of the Turkish club Fenerbahce in the match with Dynamo Kyiv, which took place on Wednesday, July 27, was captured on a video distributed on social networks. Fans chanted the name of Russian President Vladimir Putin in chants.

During the return match of the second qualifying round of the Champions League, Fenerbahce received an own goal from Vitaly Buyalsky from Dynamo in the 57th minute of the game. After the first goal, the fans of the team from Istanbul began to sing the name of the President of the Russian Federation.

Attila Salai in the 88th minute of the match was able to answer the people of Kiev, but a draw in regular time required an additional one. At the 114th minute, Alexander Karasev from Dynamo sent the winning goal to Fenerbahce. The game ended with the score 2:1.

Another act of protest on July 24 was expressed by the fans of the Madrid football club Atlético. They did not appreciate the possibility of joining the team of the Portuguese Cristiano Ronaldo. They expressed their protest on social networks, creating a special tag #ContraCR7 (“Against CR7”).