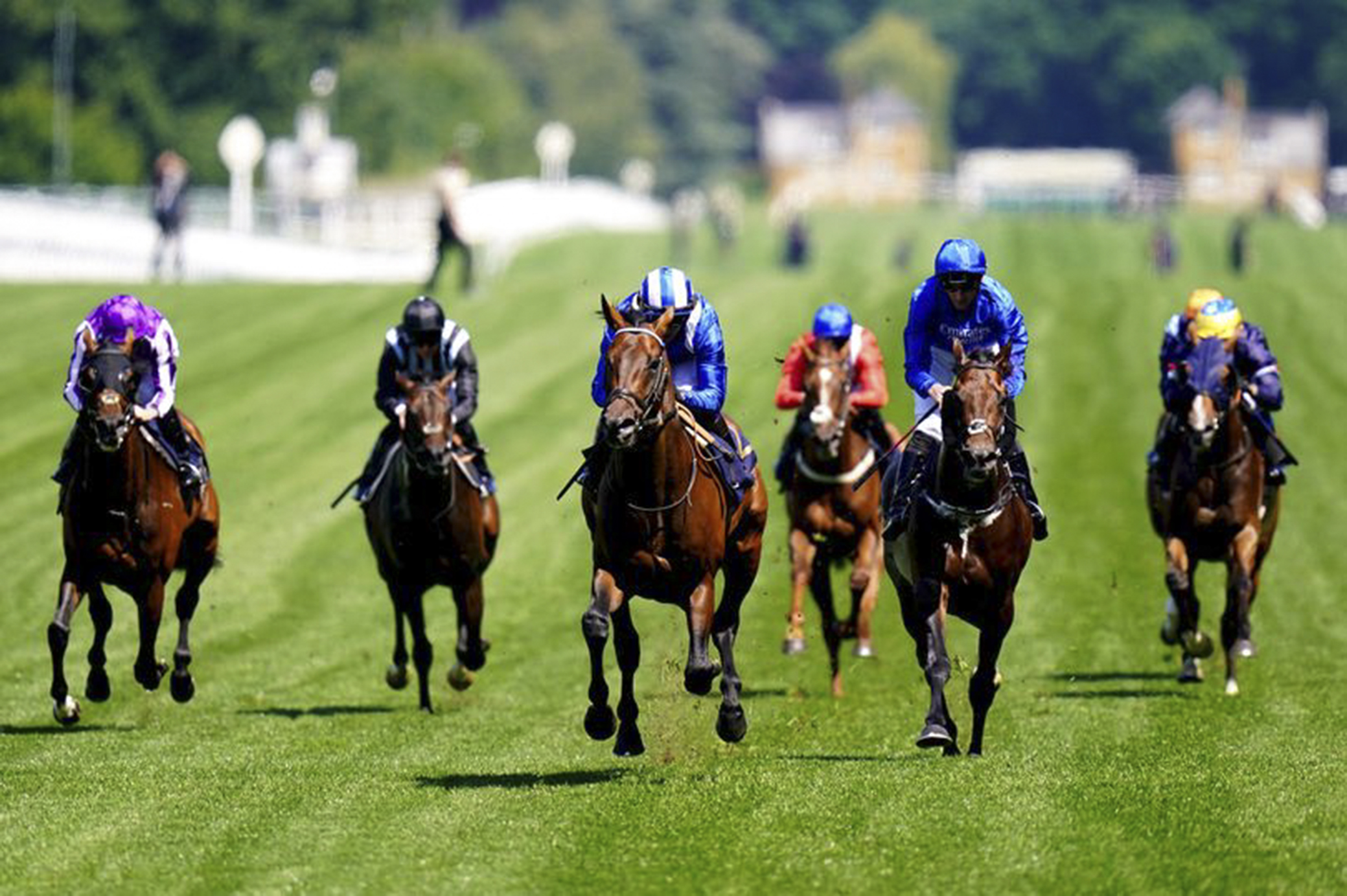 The undefeated horse “Far” was crowned with the “Shadwell” logo and under the supervision of coach William Haggas, a champion in the “Queen Ann Stakes” race for the first class horses “Group 1” for a distance of 1600 meters grass, and it took place today at the opening of the 311th edition of the prestigious British Royal Ascot Festival.

The four-year-old “Bayed” added his fourth consecutive victory in the world’s highest-ranked “Group 1” race, and the eighth in his career in the world of racing.
And jockey Jim Crowley succeeded in maintaining the capabilities of “Baeed” during the early stages of the race, leading him to stay close to the constellation of horses presented, before unleashing him in the last 400 metres, pounce on the lead, and cross the finish line in first place, achieving a time of one minute And 37 seconds and 36 parts of a second, a difference of length and three quarters of length from “Real World” with the “Godolphin” logo and under the supervision of the international coach Saeed bin Suroor, who was led by jockey Daniel Toddhop for second place, and the horse “Order of Australia” owned by “Smith, Magnier, Tabor and O’Brien” came third. » Under the supervision of coach Aiden O’Brien led by jockey Ryan Moore.