Fares Jumaa in Al-Wahda for an additional season 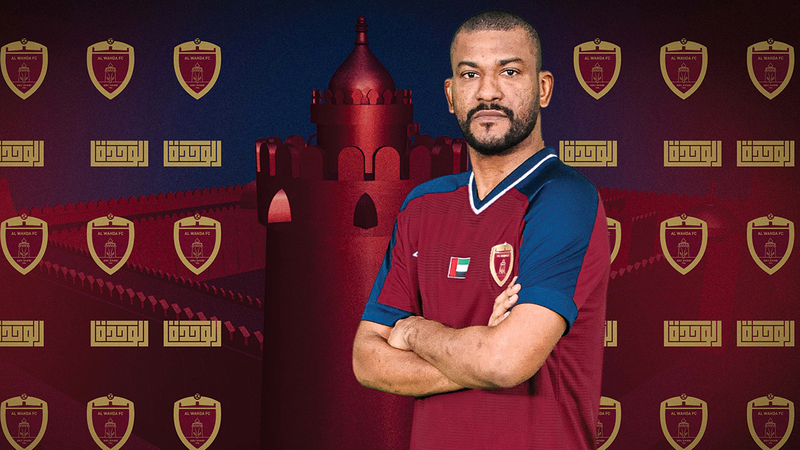 The football company of Al Wahda Club announced in a statement yesterday, the extension of the contract of veteran defender Faris Jumaa, for a period of one season, subject to extension, as part of the strategic plan to enhance technical stability, without mentioning the financial details of the player’s new contract.

It is the third contract that links Faris Jumaa with Al Wahda, after he moved to him in January of 2020, coming from Al Jazira Club for a season and a half, before his contract was extended for another season in the summer of 2021.

Al Wahda Club expressed the best wishes of the football company and the club’s management to the player during the upcoming entitlements.

Faris Jumaa expressed his happiness to continue with Al-Wahda for another season, praising the support of the club’s leadership and the management’s confidence in its abilities to defend the club’s logo in the coming period.

Faris Jumaa affirmed his appreciation for this confidence and his determination to provide the desired return, which contributes to achieving the results that the fans and management aspire to in the new season.

Faris Jumaa, 33, played 43 games with Al Wahda over the past two and a half seasons, including 18 matches last season, during which he scored two goals and received 13 yellow cards. Among the experienced stars of the team.

Fares Juma numbers with the unit:

He played 43 matches in two and a half seasons.