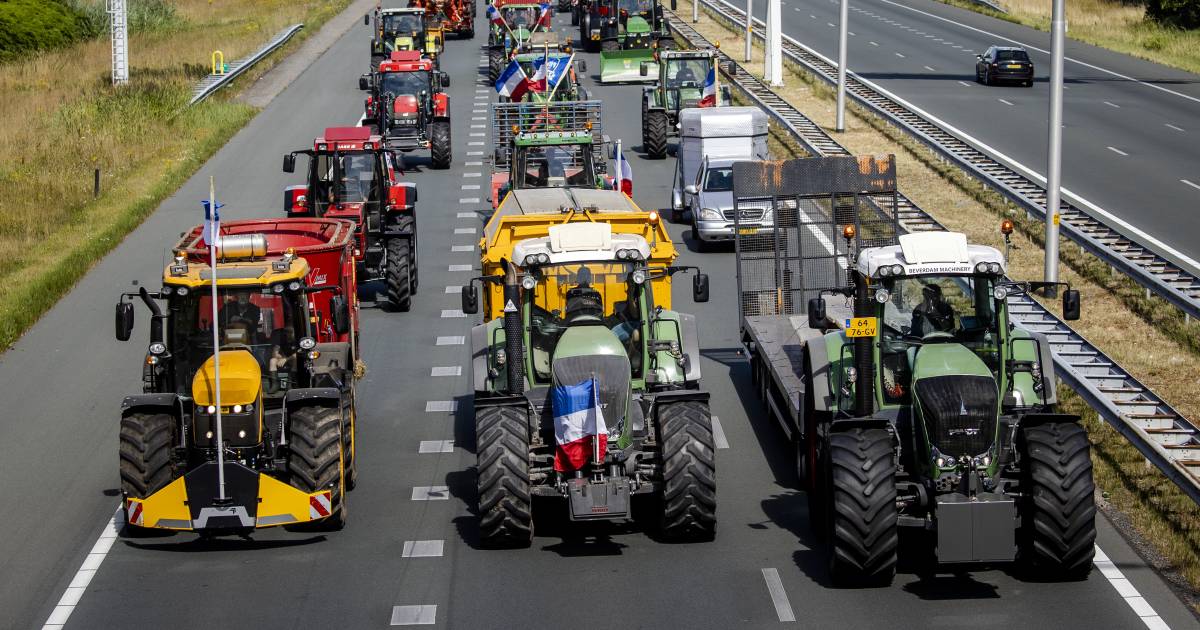 On Wednesday, mediator Johan Remkes will present his report on how to tackle the nitrogen crisis between the government and farmers. All parties are looking forward to this with great anticipation. But prior to this, farmers gave the government a serious unsatisfactory score, a score of 2, when it comes to trust.

This is apparent from a representative survey among farmers commissioned by De Gelderlander, AD and other regional newspapers.

The new agriculture minister Piet Adema (ChristenUnie), successor of the recently resigned Henk Staghouwer, faces a difficult task. The vast majority of the participants in the survey (89 percent) believe that the government knows too little about the agricultural sector and the problems that arise there. Farmers are not sure where they stand because there is no long-term vision (91 percent).

“They don’t know what they’re talking about in The Hague and Brussels,” says Dirk van den Brandhof, pig farmer from Ede and one of the participants in the survey. He has ‘a little bit of hope’ that Remkes will come up with good advice on Wednesday.

The survey also shows that almost all farmers (95 percent) believe that there are too many laws and regulations.