Farmers warn of crop risks due to new quotas 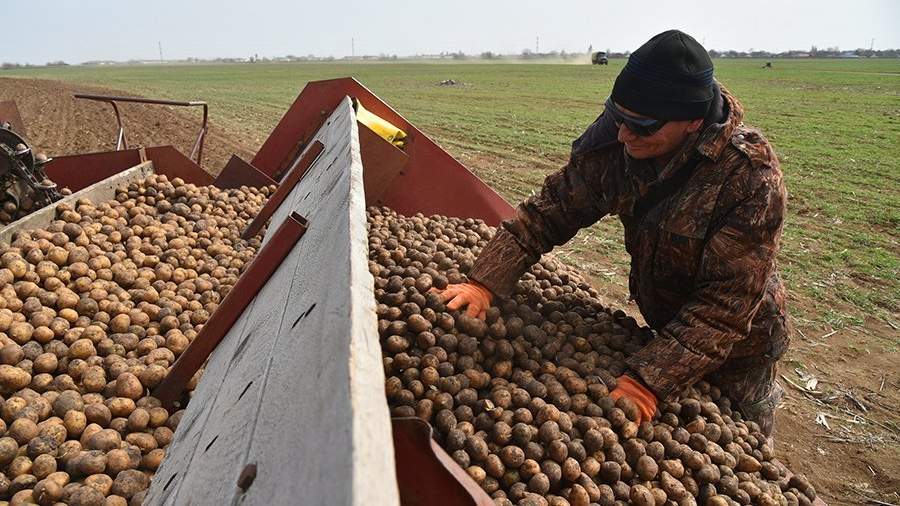 We are talking about foreign seeds of potatoes, wheat, corn and other crops – Russia is dependent on them. The Ministry of Agriculture is confident that this is acquiring a new meaning in the new reality: unfriendly countries are gradually limiting their imports to the Russian Federation, so it is worth actively developing domestic seed production.

Foreign seeds of plants, which the department indicated in the project, are examples of advanced world breeding achievements. They ensure the profitability of domestic production. This is stated in a letter to Russian President Vladimir Putin, signed by representatives of the Russian Soybean Union, producers of potatoes, grain and vegetables. Farmers did not agree with the approach of the Ministry of Agriculture. The producers asked the head of state to instruct the ministries to focus their efforts on the development of domestic selection and seed production.

The associations explained that they mainly use foreign seeds in production. Their share is still high and is about 55% for corn, 65% for potatoes, 73% for sunflower, more than 80% for vegetables and 97% for sugar beets.

Foreign companies developed seeds by order of Russian producers, that is, taking into account the agro-climatic conditions of domestic regions. If the authorities restrict the use of imported seeds, the industry could face serious consequences, the unions said. Thus, yields will fall, production volumes will decrease, plus it will be possible to wait for the sanctions impact on Russian agricultural exports.

“Seed situation: farmers warned about the risks to the crop due to new quotas”