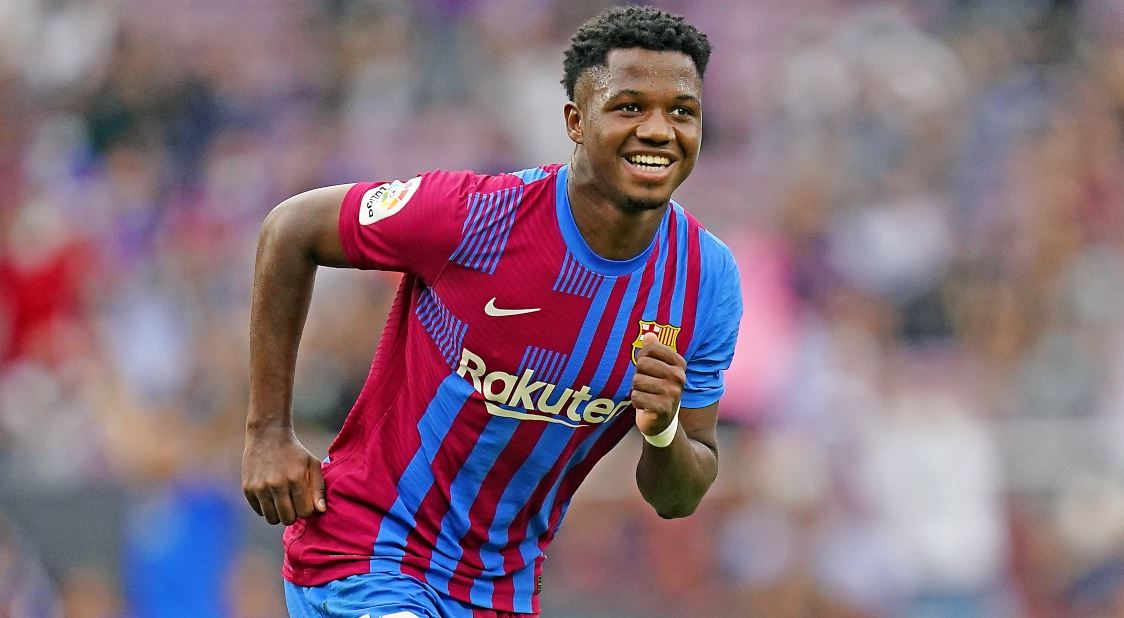 Barcelona striker Ansu Fati will return to coach Xavi Hernandez’s squad when they host Mallorca in the Spanish League today, after he was absent for more than three months due to a hamstring injury. Fati has not played with Barcelona since he took part in the defeat by Athletic Bilbao in the quarter-finals of the King’s Cup on January 20, and it was his tenth participation this season.

Xavi told reporters, “Fati is in good shape and we will include him in the squad. He has improved a lot in the past two weeks and if things are okay he will play a few minutes. He is happy and cheerful and he is a player who makes the difference.” “It is unfortunate that we have not been able to count on him in the past months and I am happy that he is back. He is an exceptional player and he will be ready in the last five games.”

Fati, 19, rose from the youth sector in the Catalan club and had to undergo several surgeries to recover from a knee injury in November 2020. Barcelona are already missing Pedri, Nico Gonzalez, Ousmane Dembele, Serginho Dest, Sergi Roberto, Samuel Umtiti and Martin Braithwaite in Sunday’s match due to injuries. and disease. After Real Madrid has already won the Spanish League title, Barcelona is looking forward to achieving second place and qualifying for the Champions League. It is currently third in the standings, one point behind Sevilla, who is second in the standings, which has played more games.