Fear of convicted jihadists without a passport: ‘Danger to society’ 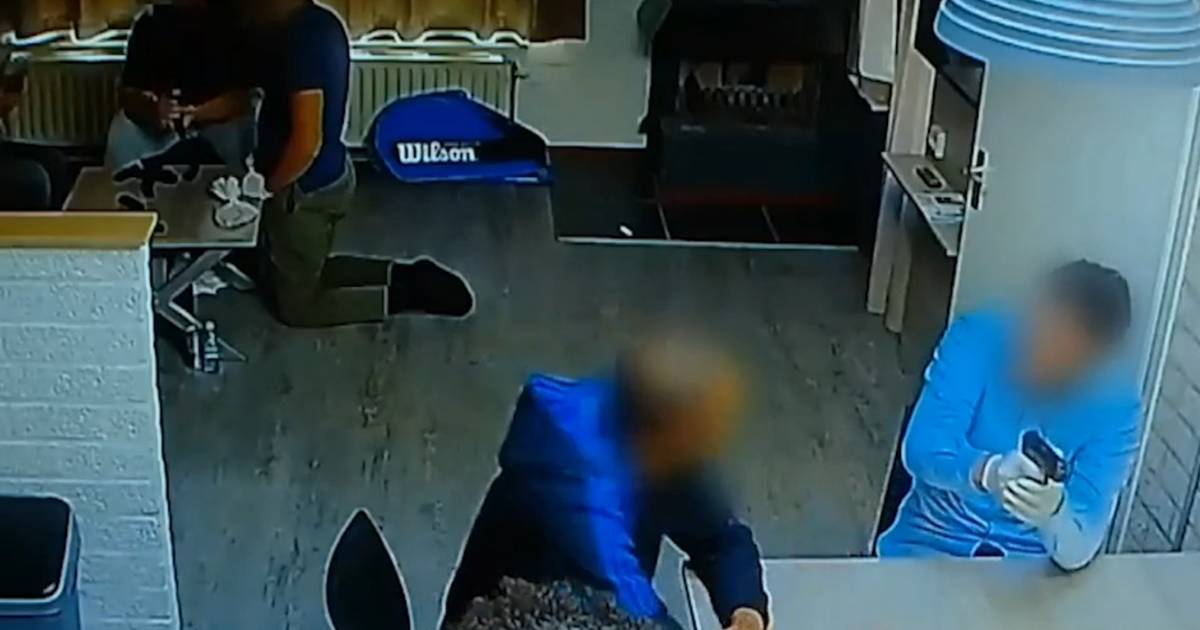 Do not take Dutch citizenship away from convicted jihadists who have dual nationality and cannot be deported. This will prevent this group from disappearing into illegality and becoming a danger to society. Arnhem mayor Ahmed Marcouch makes this appeal to Minister Dilan Yesilgöz of Justice and Security.

Marcouch is in favor of taking away Dutch citizenship in the event that convicted terrorists can return to their country of origin. Arnhem is a city that had a lot to do with radicalisation. Years ago, the city was known as a jihad city, with 25 radicalized youths on the radar.

In 2018, the police arrested seven terrorist suspects with an Arnhem background. They would have prepared an attack on an LGBTI festival. The youngest of the bunch was released after a short time. The other six received prison terms ranging from six to seventeen years. The municipality is the linchpin in guiding this group of jihadists when they return to Arnhem after being imprisoned.

Arnhem and Rotterdam will each have to deal with ten convicted jihadists who return from captivity in the coming years. That is more than in other Dutch cities. This is evident from a recently presented report by the Justice and Security Inspectorate on the reintegration of ex-terrorists.


The situation is hopeless for them

In the Arnhem region, three of these convicted terrorists had their Dutch nationality withdrawn. Two of them are still in custody, one is free. The purpose of this is to deport these people to the country of which they still have the nationality.

“If that country, for example Syria, refuses entry, there is a good chance that former terrorists in the Netherlands will disappear from the sight of local governments. With all the associated dangers,” says Marcouch. “This group, which cannot be deported, is no longer registered in the civil registry, cannot get a job or benefit. The situation is hopeless for them.”

A direct consequence may be that these jihadists continue with terrorist activities. According to Marcouch, this creates a danger to society. He emphasizes that his appeal to the minister not to take away the Dutch passport is mainly intended to prevent the risks for Arnhem society.

For a response to Marcouch’s concerns from the responsible minister Yesilgöz, the Ministry of Justice and Security refers to a meeting of the Permanent Parliamentary Committee on Justice and Security on 24 November. In it, the minister says, among other things, that anyone who commits a crime accepts the loss of Dutch nationality.

The minister does indicate, however, that she will continue to make efforts to place convicted terrorists in alien detention after their sentence, where possible, in order to work on their departure. She adds that this is not always possible. “That is why we are currently committed to improving the view of this target group,” said a spokesman for the minister.

‘As if that solves the problem’


As a VVD you can be dismissed as a bunch of softies by your electoral competitors. That’s why this file is so deadlocked

Terrorism expert Jelle van Buuren understands the point that Marcouch, but also other mayors, make. “If convicted terrorists have to leave the country, the administration will state ‘MOB’: left with an unknown destination. As if that solves the problem,” says Van Buuren.

If this group cannot return to their country of origin, you should not be surprised if they resume their old lives. “You don’t want that. You want people to be pulled out of the situation they were in. If you don’t, you’re biting yourself in the tail.”

Suppose the convicted jihadist returns to Arnhem without a Dutch passport, then Mayor Marcouch will be responsible if things go wrong, explains Van Buuren. According to him, it makes more sense for them to retain their Dutch citizenship, because then they are eligible for a job, education, medical care and benefits. Then mayors have more options to keep an eye on this group. “But then it becomes political and that encounters problems. As a VVD you can be dismissed as a bunch of softies by your electoral competitors. That is why this file is so deadlocked, just like that of the returnees.”

He believes that the central government should act officially and formally responsible. “That is at least a way to make it clear what the responsibilities are and who can ultimately be held accountable if things go wrong, however difficult that may be.”

He does warn, however, that we should not delay too long, because in the coming years more and more convicted jihadists will be released without a Dutch passport. Van Buuren: “The situation is getting more and more dire.”

“Because of its relatively large size and degree of organisation, the jihadist movement remains the main source of a terrorist threat to our country,” said Minister Yesilgöz in the Permanent Parliamentary Committee on Security and Justice. This movement consists of five hundred people, but there are few leaders and drivers, and there are no common goals, according to the minister. Nevertheless, caution is still required.

There are 54 terrorist suspects who will be registered in the Public Prosecution Service’s system in 2022. Among these are nineteen whose pre-trial detention has been suspended, who are therefore walking free. They are, however, supervised by the probation service.

No figures are known about the numbers of convicted jihadists without a Dutch passport.