Federal Reserve Chairman: The US economy is slowing, but “not close” to recession 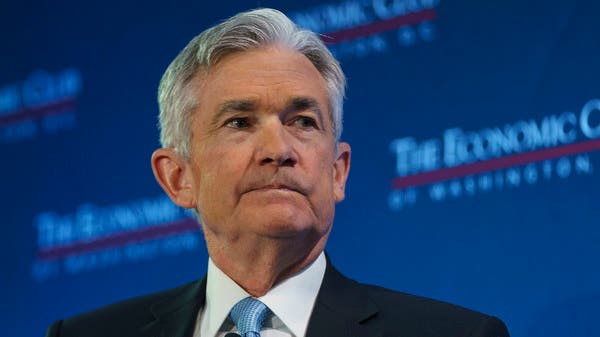 Powell said in a press conference, “It is a strong economy. Nothing suggests that it is close to or vulnerable to recession,” after the reserve announced an increase in key interest rates and indicated the possibility of approval of further increases.

In response to a question at a news conference after the Federal Reserve’s latest meeting, which decided to raise rates by half a percentage point and indicated further increases are expected, Powell said, “A 75 basis point increase is not something the committee is actively considering.”

The interest rate futures markets give a high probability that the Federal Reserve will raise rates by three-quarters of a percentage point at its next meeting in June.

“Additional increases of 50 basis points should be on the table at the next two Federal Reserve meetings,” he added.

He stressed that the main focus is to reduce inflation to return to 2%.

On Wednesday, the Federal Reserve decided to raise the main interest rate by half a percentage point as the most aggressive step so far in its battle against rising inflation.