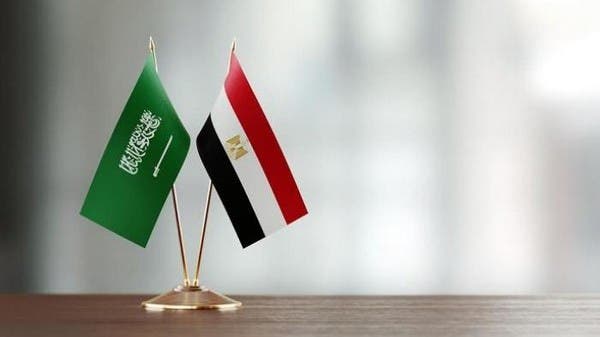 An economic report issued by the Federation of Saudi Chambers of Commerce on the occasion of the visit of Prince Muhammad bin Salman bin Abdulaziz, Crown Prince, Deputy Prime Minister and Minister of Defense to the Arab Republic of Egypt, stated that Saudi-Egyptian economic relations are based on a solid foundation of institutional frameworks represented in economic cooperation agreements, in addition to the Council of Ministers. The joint Saudi-Egyptian business, which represents important tools for developing areas and opportunities for cooperation between the two countries at all levels.

Saudi investments in Egypt are mainly distributed in the sectors of industry, construction, tourism, finance, services, agriculture, communications and information technology, while Egyptian investments in the Kingdom are concentrated in the sectors of industry, construction, communications, information technology, wholesale and retail trade, and technical, scientific and professional services.

The report pointed to the mutual economic importance between the two countries, as the Kingdom represents an economic importance to Egypt, as it is considered a market for many Egyptian agricultural, industrial and service exports, an absorber of Egyptian labor, and a major source of tourism, as Saudi investments play an important role in diversifying and supporting the Egyptian economy. To represent an entry gate for Egyptian products to the Gulf markets, and a fertile ground for Egyptian investments in many sectors, while Egypt represents a special economic importance to the Kingdom, given that it is a depth for the Saudi and Gulf markets and a high-consumption market, and it can also represent an important gateway for Saudi products to reach the countries of the African continent It is a supplier of many agricultural and industrial products, and a major source of employment and scientific, technical and professional expertise.