Female commandos to be appointed soon in Z-Plus security for leaders including Amit Shah, Manmohan, Sonia 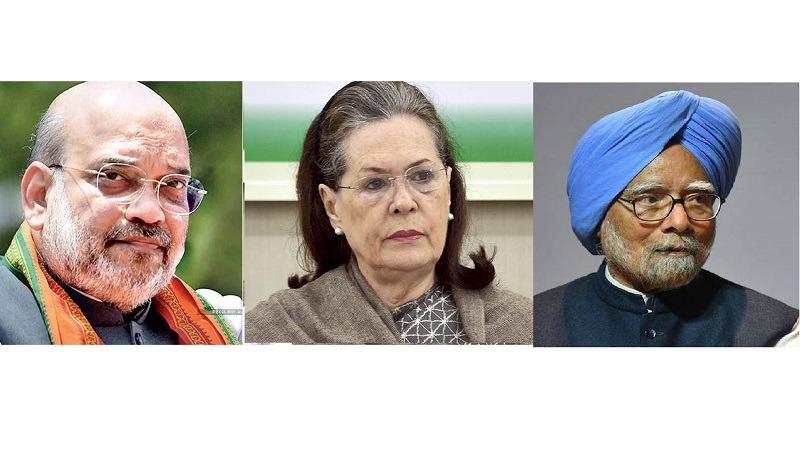 New Delhi: Z Plus Security Female commandos will soon be deployed on behalf of the CRPF in the security mission for key leaders.

Union Home Minister Amit Shah, former Prime Minister Manmohan Singh, President of the Congress Sonia On behalf of the CRPF, including the Gandhi family Z Plus Security Is provided. Male soldiers are involved in this work.

In this context, the CRPF plans to recruit female commandos for the first time in the Z-Plus security mission. For the time being though it seems that these will be employed only in the homes of the leaders.

A senior CRPF official said, “The first batch of 32 female commandos for VIP security has completed training. They will be ready for appointment by January 15th. Currently 32 Female commandos Only 5 or 6 people can be appointed for each leader as there is only one. Thus it is difficult to provide security during the leaders’ journey. However during election meetings, if necessary, Female commandos Security will be provided. ”

UP, Uttarakhand, Punjab, Goa and Manipur will go to the polls in the next one or two months. In these election campaign meetings To the leaders Female commandos Security is likely to be provided.

Not the first time

However, former Prime Minister Manmohan Singh, the Congress leader Sonia It is said that this is not the first time that Gandhi family female commandos have received protection.

When they were previously given SPG (Special Security Force) protection, they were in small numbers in that force Female commandos It is noteworthy that they were given protection.- PTI