Festival-goers are more often the target of pickpockets: ‘Don’t put your phone in your back pocket’ 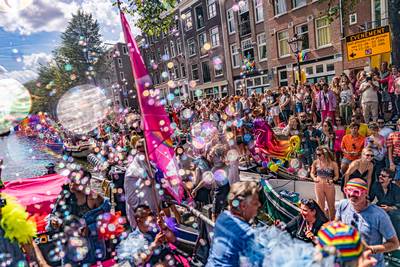 Pickpockets will strike en masse at Dutch festivals this summer. During Pride in Amsterdam alone, 300 people were robbed of their phones, according to the police. So far, more people have been rolled nationally than all of last year. Mysteryland next weekend is the next target, according to lists of the pickpockets themselves, the police warns.