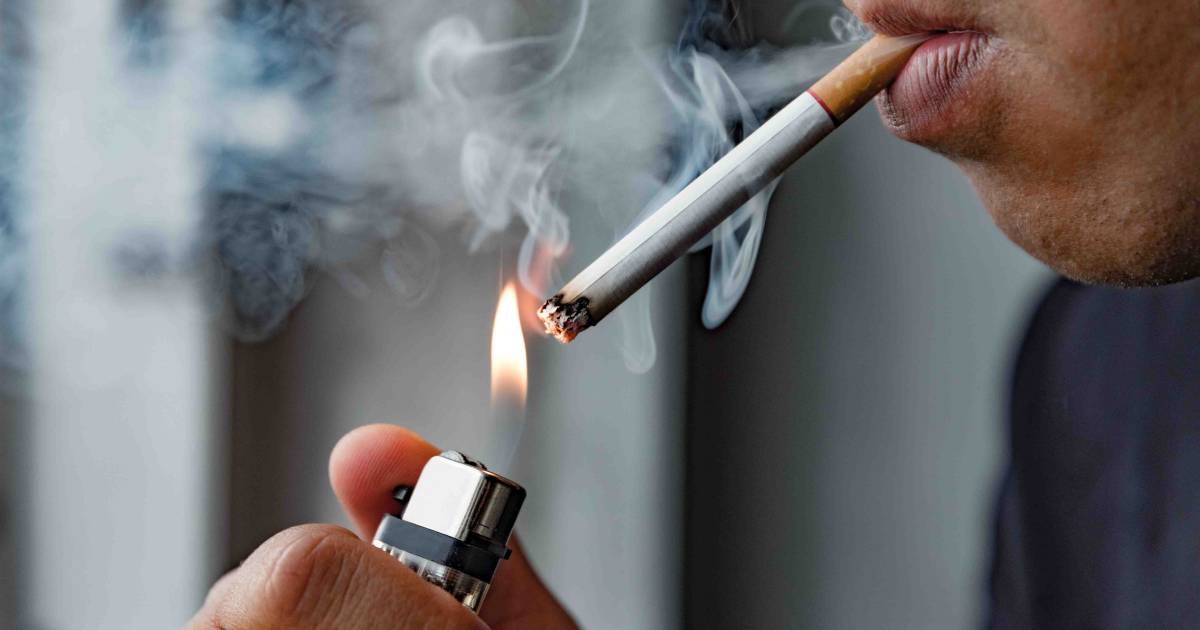 Fewer and fewer people are trying to quit smoking. The Trimbos Institute saw the largest drop in the number of quit attempts last year, according to new figures. ‘The government must act quickly.’

In the annual Lifestyle Monitor last year, only 31 percent of smokers answered ‘yes’ to the question whether they had ever tried to quit smoking (24 hours or longer) in the past year. In 2020, 36 percent answered in the affirmative.

“It is the first time that we have seen such a large decrease in the number of quit attempts,” says Marc Willemsen, expert on tobacco control at the Trimbos Institute. “For many smokers, a reason is needed to stop smoking, such as a campaign or an increase in excise duties. During the corona period, the cabinet has hardly introduced any new measures.”

In 2018, the government drew up a National Prevention Agreement that focuses, among other things, on reducing smoking. One of the goals of the agreement is to have all children grow up without contact with smokers and smoke by 2040. In addition, the government wants 50 percent of smokers to make a serious attempt to quit.

Cigarettes are still quite affordable

“That goal is definitely not being achieved now,” says Willemsen. “This means that the government must take action quickly and especially focus on measures that can entice smokers to become more active in quitting and make it easier to stay smoke-free.”

Willemsen also believes that health care should also take measures. “GPs must give smokers advice to stop during consultation hours and refer them to the right help.” In addition, according to the expert, an attempt to ignore the cigarette should always be reimbursed. “At the moment, the basic insurance reimburses a maximum of one attempt to quit a year, while smokers often need several attempts.”

The government recently launched the ‘Pure smoke-free’ campaign. It focuses in particular on the positive aspects of quitting smoking. One of the parts is a mini-documentary about the danger of third-hand smoke for young children. With this smoke, harmful particles end up on the hands of the smoker, for example. They are then taken inside and dispersed there through touch and inhalation.

Watch our trending news videos in the playlist below: