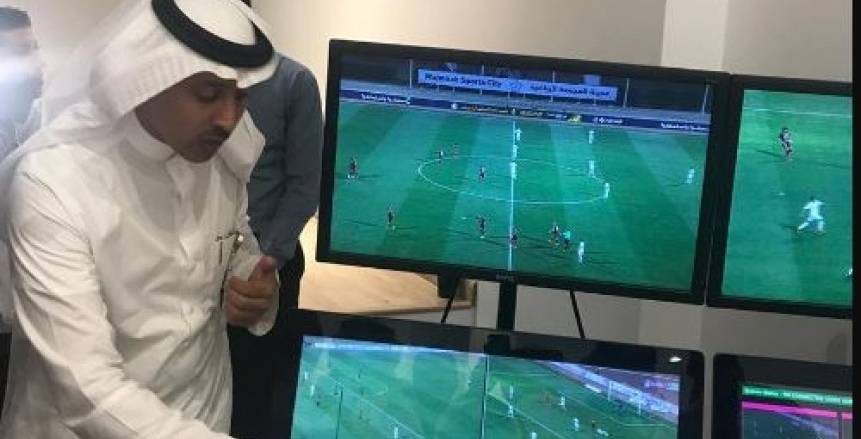 Thus, the Saudi Federation has become the seventh in the world after the English, Spanish, German, Dutch, French and Swiss, to inaugurate the unified center for the “mouse”.

The use of the technology was also officially approved in the “Yellow” professional league, starting from the second round of the ended sports season.