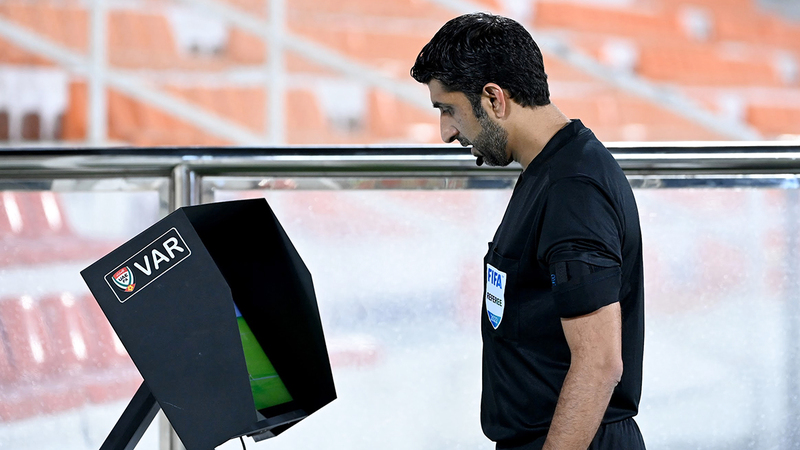 A press statement from the Football Association said: “This came after the Football Association obtained the final approval from the International Federation, and included it as an experienced organizer with experience in the use of technology, and the final approval came after the Emirates Association used the technology for a full football competition for a period of no less than three At least three years and three consecutive approvals for this purpose, which means that he is considered experienced and experienced in using the technology, and therefore no longer needs the approval process for the Assistance Program (IAAP) or approval from the International Federation to use the technology in domestic competitions in accordance with the Laws of the Game the VAR protocol and the remaining requirements under the IAAP and only inform FIFA that the technology has been used at least 15 days before the start of the first competition in the season in which the technology will be used.” The press release stated: “FIFA aims with this move to return full responsibility to the experienced competition organizers and to give them more flexibility with regard to video technology, education of technical coordinators, referees and related processes, as FIFA officials will collect key information from the UAE Federation in an effective manner. periodically to ensure continuous monitoring and with a view to advancing the use of VAR worldwide.” For his part, member of the Football Association Board of Directors and Chairman of the Referees Committee, Salem Al Shamsi, confirmed that the inclusion of the Football Association as an experienced organizer with experience in the use of video assistant referee technology by FIFA confirms the development of the UAE arbitration system and its continuous achievements, indicating that this success It is the result of continuous work by the previous committees of referees and the current committee. Al Shamsi said: “The local arbitration system enjoys great support from Sheikh Rashid bin Humaid Al Nuaimi, President of the Federation, as well as members of the Board of Directors, and arbitration has a strong presence in the Football Association’s strategy and Vision 2038.” Al Shamsi stressed that the Referees Committee considers this success as an incentive to provide more work and give and to move forward in achieving the objectives set for developing the arbitration corps and expanding its base so as not to create a generational gap in this field. He praised the great efforts made by everyone who worked in the arbitration sector and encouraged the use of video technology at an early date.