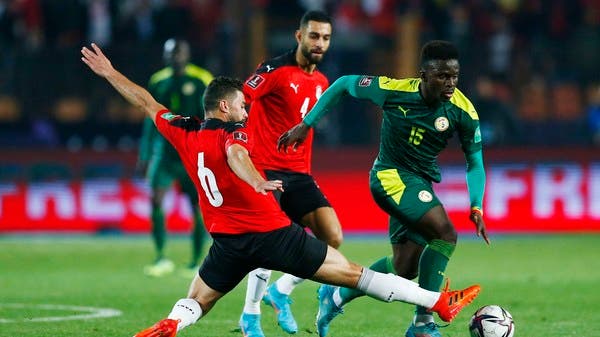 On Monday, the International Football Association (FIFA) announced that Senegal had been fined nearly $179,000, in addition to playing one match without fans, due to the riots against Egypt.

Senegal beat Egypt with a goal last March in the second leg of the decisive stage of qualifying for the 2022 World Cup, before they outperformed on penalties due to a 1-1 draw in the two matches, to snatch the appearance card in Qatar this year.

Egypt lodged a protest with FIFA against Senegal, claiming that fans rioted and directed laser beams at the players during the match, and raised a banner insulting to the captain, Mohamed Salah.

However, FIFA announced Senegal’s penalty as one of 49 penalties, most of which were limited to fines, for many teams in World Cup qualifiers in different continents.

FIFA explained that it imposed the penalty on Senegal for “failure to implement safety rules, failure to implement the law, impose order, storm the stadium, throw some objects, set fireworks, use lasers, and transmit an inappropriate message to sporting events by means of a hostile banner.” Reports in Egypt stated that the local federation would file an appeal with the Court of Arbitration for Sport.