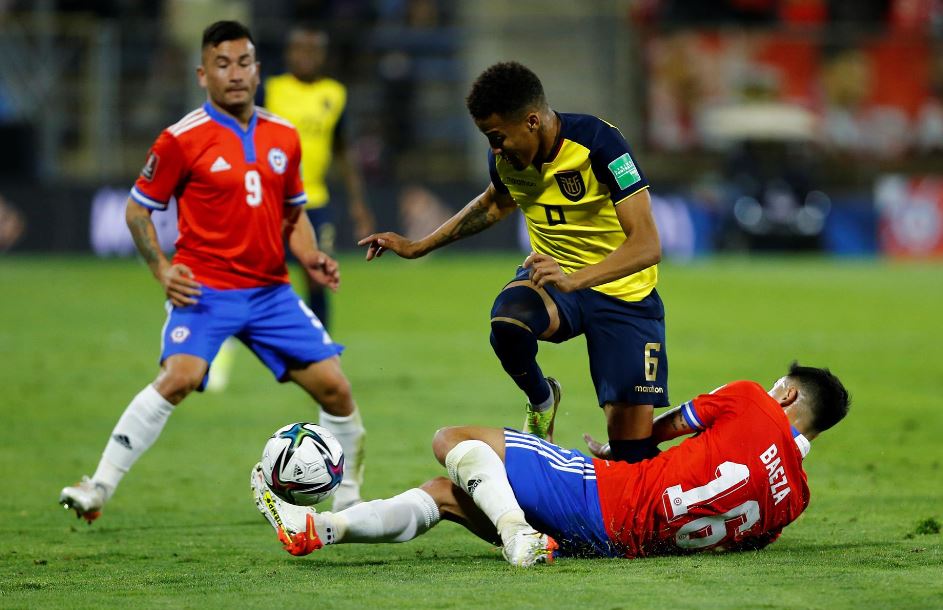 FIFA has maintained Ecuador’s qualification for the 2022 World Cup finals scheduled for the end of the year in Qatar, after rejecting today the appeal submitted by Chile and Peru, who are suspicious of the nationality of player Byron Castillo, who was part of the national team in the qualifiers.

“After analyzing all the documents added to the file by the parties concerned, and holding a hearing, the Appeal Committee (of FIFA) confirmed the decision of the Disciplinary Committee to close the proceedings against the Ecuadorean Football Federation,” FIFA said in a statement.

“Among other considerations, (FIFA) and based on the documents submitted to it, that the player should be considered to have Ecuadorean citizenship on a permanent basis in accordance with Article 5, paragraph 1 of the FIFA Regulations.” The International Federation stated that the decision could be appealed to the Court of Arbitration for Sport.