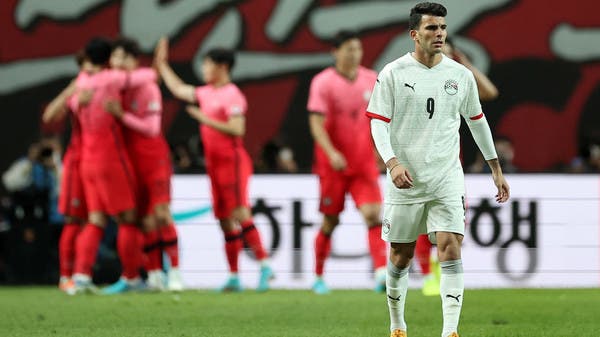 World champion France has fallen to fourth place in the world rankings issued by the International Federation of Football Associations (FIFA) after its disappointing results in the European Nations League this month.

France failed to win in its four matches in the third edition of the modern continental competition, as it lost 1-2 to Denmark and Croatia 0-1, and tied with Austria and Croatia by 1-1.

France ceded the title it had achieved in the second edition, and it occupies the last fourth place with two points behind leaders Denmark (9 points), second Austria (7 points) and third Croatia (5 points).

France put itself in the trap of defending its chances of staying in the first level because the last ranked person is relegated to the second level.

Argentina benefited from the disappointing results of the French and snatched them third place in the classification, which Brazil maintained its lead against Belgium, since taking it from the latter in the last classification issued last March.

Earlier this month, the international window witnessed the establishment of the qualifiers and the qualifying supplement for the Qatar 2022 World Cup, the Nations League in the European Union and CONCACAF regions, the qualifiers for the African and Asian Nations Cup, and many friendly matches.

280 international matches were played during this period and their impact was huge, as 177 teams out of 211 in the world rankings advanced, most notably Kazakhstan (11 places), Cuba (10 places), Greece and Malaysia (7 each).

The new classification will be issued on August 25.

Ranking of the top ten teams: