FIFA reveals the date of the Club World Cup draw 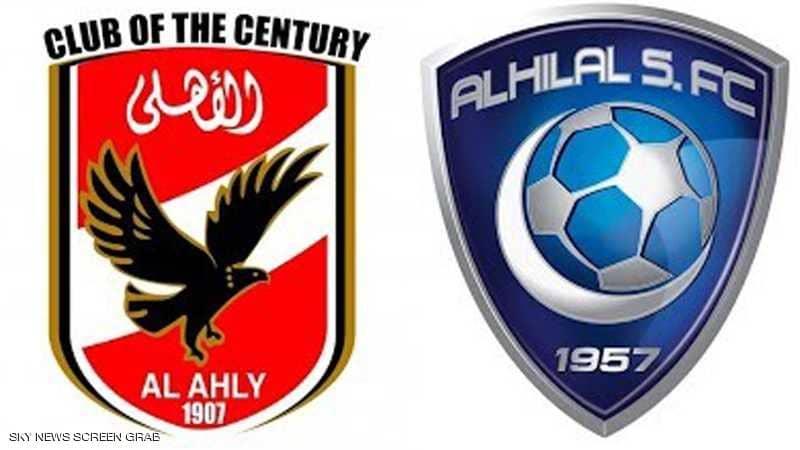 The International Football Association (FIFA) announced that the draw for the FIFA Club World Cup, scheduled in the UAE, will be held next Monday.
And FIFA said in a statement, today, Wednesday, that the tournament is scheduled to be held in early 2022, as the dates of the tournament matches will be confirmed before the draw.
FIFA added that the clubs confirmed to participate in the next edition of the competition are Al Hilal Saudi Arabia, the Asian champion, Al Ahly of Egypt, the African champion, Chelsea, the European champion, Monterrey of Mexico, the champion of the Concacaf Champions League, and Auckland City of New Zealand, which was nominated by the Executive Committee of the Federation Oceania Football Club after canceling the Champions League there, in addition to Al-Jazira, the holder of the UAE League title last season, representing the host country.
There is still only one seat left in the tournament, which will be allocated to the champion of the South American continent, as the winner of the final match of the Libertadores Cup between Palmeiras and Flamengo will be reserved for the Brazilians, which takes place next Saturday.
“The ceremony will be presented by presenter and journalist Samantha Johnson and will be joined by Jaime Yarza, Director of FIFA competitions, who will conduct the draw and be assisted by John Terry, former Chelsea captain, winner of many titles, who played 78 caps for England,” FIFA said.
It is noteworthy that this is the second edition in which 3 Arab clubs participate in the tournament after the 2019 edition.