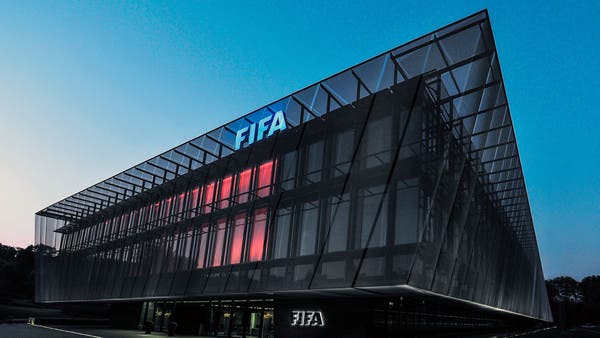 On Thursday, the US Department of Justice confirmed that FIFA, CONMEBOL, CONCACAF (North, Central America and the Caribbean) have awarded the game and various national federations an additional $92 million, on top of the $201 million it announced in August, for wrongdoing by former US officials. The global game.

And the Federal Prosecutor’s Office in Brooklyn, New York, announced in a statement, “an additional distribution of approximately $ 92 million to compensate for the losses incurred by FIFA, the world soccer organization, CONCACAF (Central and North America and the Caribbean), and CONMEBOL (CONMEBOL). and various national football associations, referred to as “victims”.

Brooklyn Attorney General Bron Pace praised this action, which “demonstrates our commitment to return the money that we obtained through corruption and fraud, which will be reused for the benefit of the sport,” noting that the US judiciary, in the context of the FIFA Gate scandals, followed “more than 50 people”. Naturally and legally from 20 countries.

The first spark of the corruption case erupted in May 2015 with the arrest of seven world football leaders in Zurich, which led, a few months later, to the departure of the Swiss Joseph Blatter, president of “FIFA” since 1998, to be succeeded by his compatriot Gianni Infantino.

The scandal centered on the system of bribery and “extortion” organized by football officials in South America and Central America, in exchange for granting television rights to competitions, including the Copa America.