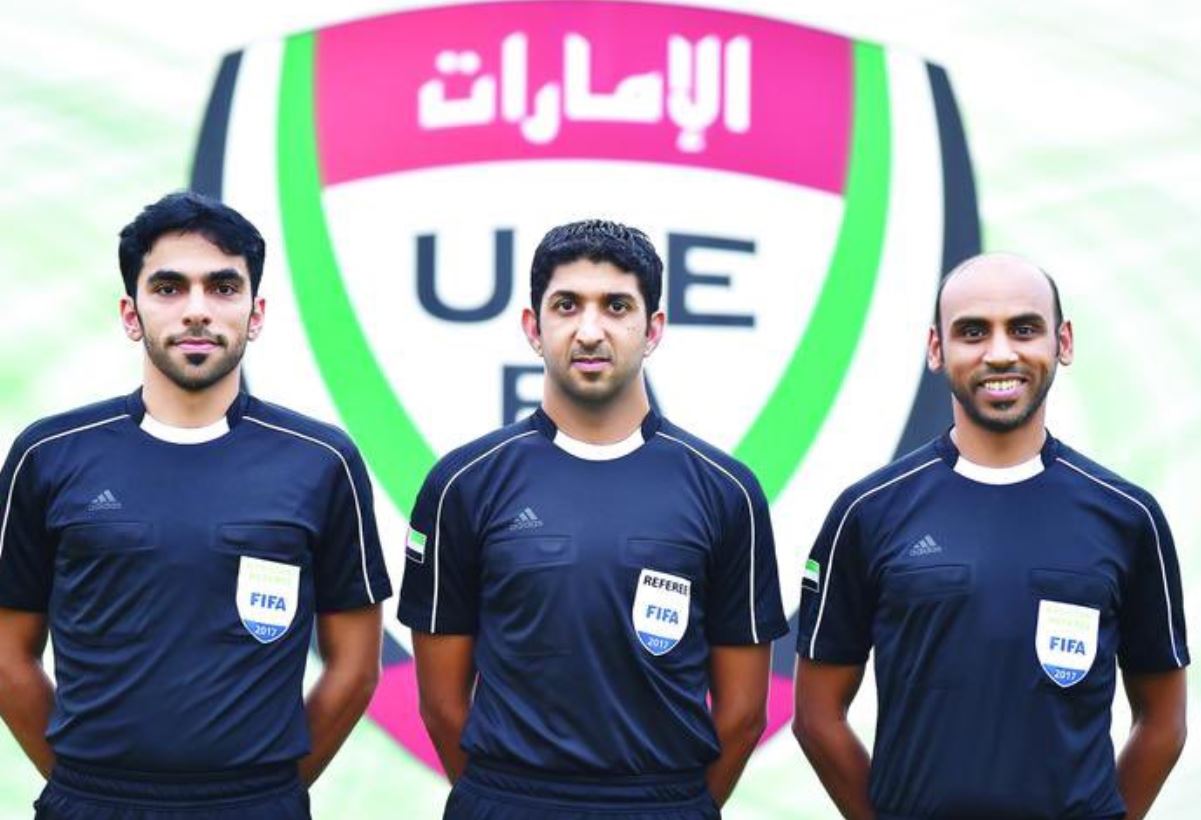 Sheikh Rashid bin Humaid Al Nuaimi, President of the Emirates Football Association, through a tweet on his Twitter account, congratulated the three referees, and said: Congratulations to our World Cup crew, Mohamed Abdullah Hassan, Mohamed Ahmed Youssef and Hassan Al-Mahri, for being chosen among the referees for the 2022 World Cup finals for the second time in a row, after their participation. Featured in the World Cup Russia 2018.

The 2022 World Cup will be held from November 21 to December 18, with the participation of 32 teams. 36 referees, 69 assistant referees and 24 video referees were selected in cooperation with the six continental federations in light of the level of these referees and their performance in previous FIFA tournaments and other international and local competitions in the past years.