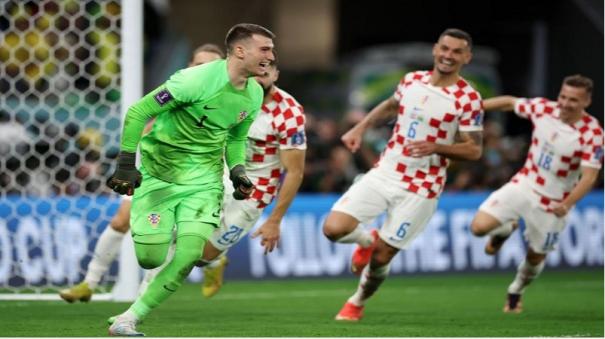 Brazil was one of the favorites to win the World Cup. But this defeat has given shock to the team. The tournament was held at the Education City Stadium in Qatar. Neither team scored after 90 minutes. So another 30 minutes were given to decide the winner.

Brazil’s Neymar scored a goal in the first half of extra time (105+1). The team’s players and fans cheered on the field almost as if they had stepped into the semi-finals. However, Croatian player Bruno Petkovic scored the goal in the 117th minute. With both teams level at 1-1 after 120 minutes of play, a penalty shoot-out was held to decide the winner.

Croatia scored 4 goals. Brazil scored only 2 goals. Croatian goalkeeper Dominik Livakovic did well to save Brazil’s penalty chances. With that, the team has now progressed to the semi-finals. It is noteworthy that in the last 2018 World Cup series, Croatia advanced to the finals.