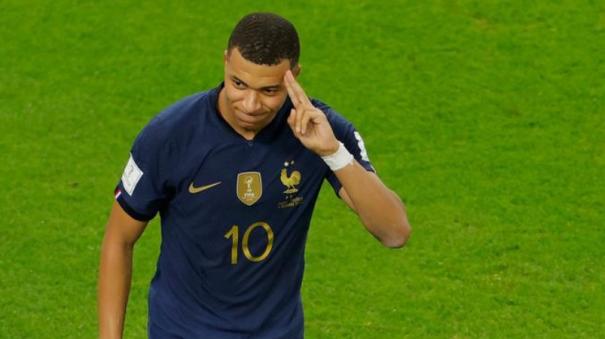 Al Dumanah: France beat Poland 3-1 in the Round of 16 match of the ongoing FIFA World Cup. The defending champions have qualified for the quarter-finals with this win.

The match was held at Al Tumana area of ​​Qatar and both teams fought hard to win with equal strength. However, the French team won it. France had 55 percent of the total playing time and Poland 45 percent.

The French players were very active in pushing the ball into the net. With only a few minutes left in the first half, French player Gerrard scored the first goal for his team.

Mbappe scored two goals in the second half in the 74th and 91st minute. Then in the 99th minute, Poland’s Lewondowski scored from a penalty opportunity. However, it was a consolation goal for the team.