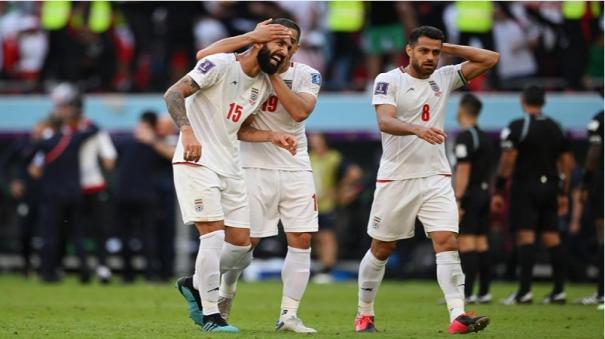 Doha: Iran defeated Wales 2-0 in the ongoing FIFA World Cup. Wales goalkeeper Hennessy, who received the first red card of the series, was sent off in the 86th minute. At that time, Iranian players scored in the 90+8th and 90th+11th minute using extra time.

Group ‘B’ teams Wales and Iran faced off in this match held at the Ahmed Bin Ali Stadium. Iran lost to England in their first match of the ongoing World Cup. Wales drew 1-1 against USA. So it was very important for both the teams to win this match.

Both the teams tried their best to score throughout the game. In the 86th minute, Wales goalkeeper Hennessy was red carded for a dangerous tackle on the pitch. Cheshmi and Ramin Rezaian then scored back-to-back goals in extra time to give Iran the win.