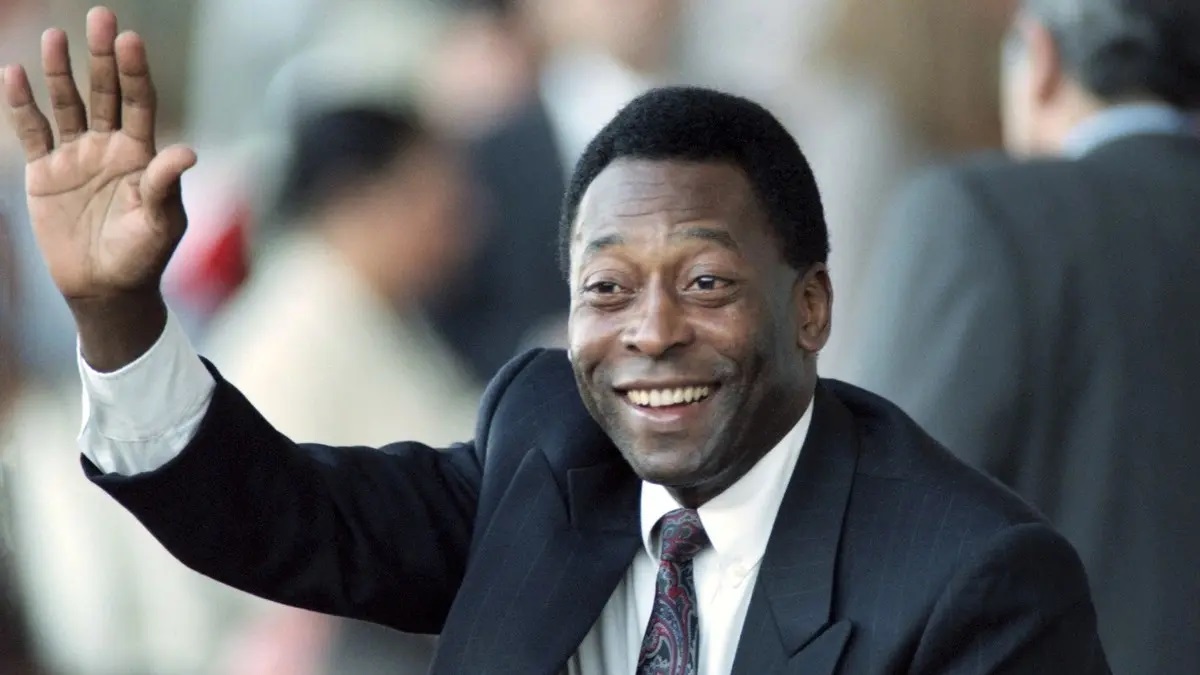 Gianni Infantino, President of the International Federation of Football Associations, confirmed that FIFA will demand that all countries of the world name one of its stadiums after the late Brazilian legend Pele.

Pele died last Thursday at the age of 82, after a busy career that saw him score more than 1,000 goals, and his contribution to the Brazilian national team winning the World Cup three times, becoming the only player in history to achieve this achievement.

Infantino is in Brazil to attend Pele’s funeral, and the British news agency (BA Media) quoted him as saying, “We will demand that every country in the world name one of its football stadiums after Pele.”

In April 2021, the state of Rio de Janeiro abandoned a plan to name the Maracana stadium after Pele, after the state’s mayor refused.