Fighter NM DPR told about the retreat of militants near Avdiivka 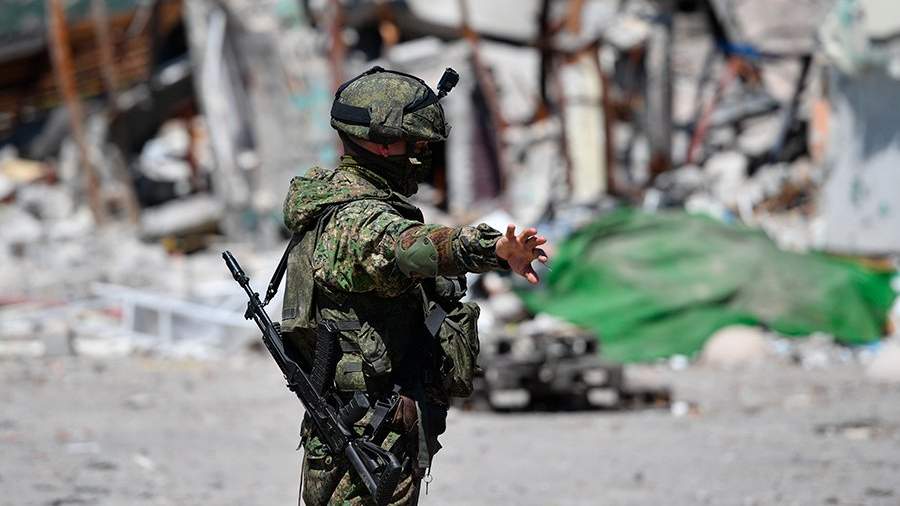 The allied forces of Russia and the republics of Donbass continue the onslaught on the positions of the militants in the Avdiivka direction, the radicals are fleeing the battlefield. On August 13, one of the artillery fighters of the first corps of the People’s Militia of the Donetsk People’s Republic (NM DPR) told Izvestia about this.

He noted that during the eight years of confrontation in the region, the militants managed to create powerful fortified areas, but the allied forces still continue the offensive and knock them out. He called for the continuation of the offensive and drew attention to the fact that until the Donbass is completely liberated from militants, the danger to the inhabitants of the region will not stop.

“The allied troops of the DPR and the Luhansk People’s Republic (LPR) must move on. If one of the national battalions remains there, they will also shoot at the cities. That is, they will not change their tactics. They retreat and destroy cities. And now they are just erasing the city, shooting at civilians. It’s also impossible!” he summed up.

On the same day, Izvestia showed the abandoned positions of the militants in Peski. In one of the fortified basements, modern Western weapons were found, in particular, a Javelin portable anti-tank missile system, as well as a Nazi German Maschinengewehr 42 machine gun.