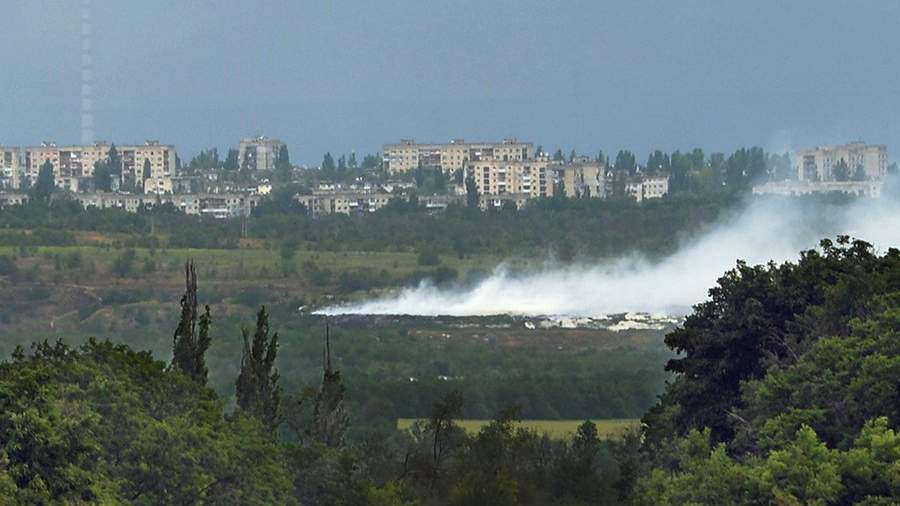 The Russian military and fighters of the Lugansk People’s Republic (LPR) have begun to liberate Lisichansk. As Vitaly Kiselev, Assistant Minister of the Interior Ministry of the LPR, told Izvestiya on July 2, the allied forces are now working in five directions – from Privolye, Novodruzhevsk, Severodonetsk, Maloryazantsev and Belaya Gora.

According to him, the garrison of the Armed Forces of Ukraine (AFU) in Lysychansk is completely encircled, and he has no chance to escape from the city.

Earlier that day, the head of Chechnya, Ramzan Kadyrov, said that allied troops were in the center of Lisichansk. He clarified that the Akhmat unit, together with the second corps of the people’s militia of the LPR, was clearing the city from “possible Bandera, hiding in buildings, and from mine-explosive devices.”

As the head of the region noted, the allied forces are using new techniques for storming city blocks, which gives excellent results.

Lieutenant Colonel of the People’s Militia of the LPR Andrey Marochko, in turn, said that there were no reports from all the commanders participating in the operation yet, so it was premature to talk about the complete liberation of the city.

Prior to this, Kadyrov said that Lisichansk was completely surrounded. Then he suggested that in the near future Russian troops would launch a full-scale attack on the settlement.

Over the past three days, the Russian army managed to take control of the Lisichansk oil refinery, the Matrosskaya mine, the gelatin plant and the village of Topolevka.

Russia launched a special operation to protect the Donetsk People’s Republic and the LPR on February 24. It was preceded by an aggravation of the situation in the region, an appeal by the leadership of the Donbass republics to the Russian Federation with a request for help, and the subsequent recognition by Russia of the independence of the DPR and LPR.