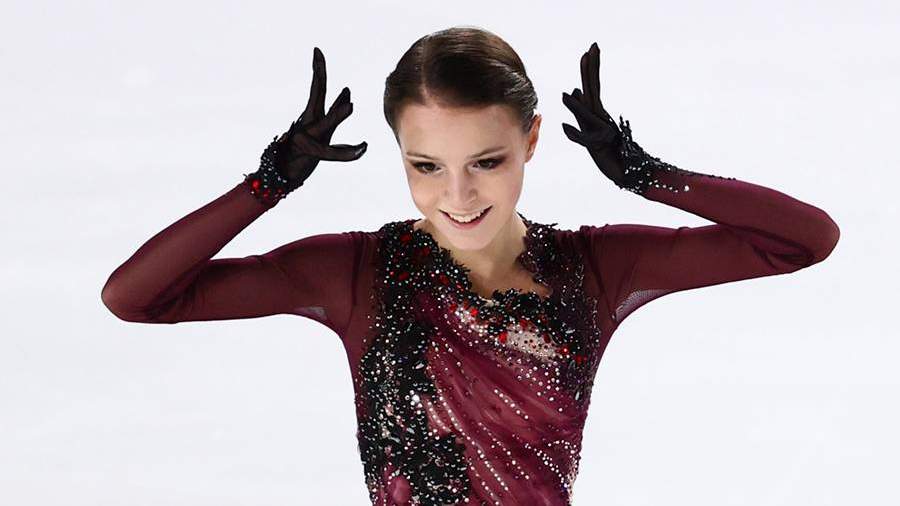 World champion Anna Shcherbakova, who took first place on Saturday, November 20, at the stage of the Grand Prix of Figure Skating Series in France, said that she went to the free program full of strength and was 100% confident in herself.

The 17-year-old Russian woman scored 229.69 points in the sum of the short and free programs. In second place is her compatriot Alena Kostornaya, who received 221.85 points, and in third place is the Japanese woman Wakaba Higuchi, who earned 204.91 points.

“I do not agree with what they said, I came here loaded. Naturally, I was concentrated, maybe that’s why it seemed so. But I went to the free program full of energy, I jumped very well during the six-minute warm-up and was 100% confident in myself, “the figure skater said in an interview with the Sport-Express newspaper.

At the same time, Shcherbakova drew attention to the fact that she was a little knocked out by a mistake on the lutz at the beginning of the program. According to her, despite the worries, she still completed all the elements.

Earlier, on November 8, Shcherbakova won the Grand Prix stage in figure skating in Turin, Italy. In the free program, the Russian woman jumped a quadruple flip and received 165.05 points for rolling. In terms of the amount of performances, the athlete scored 236.78 points.