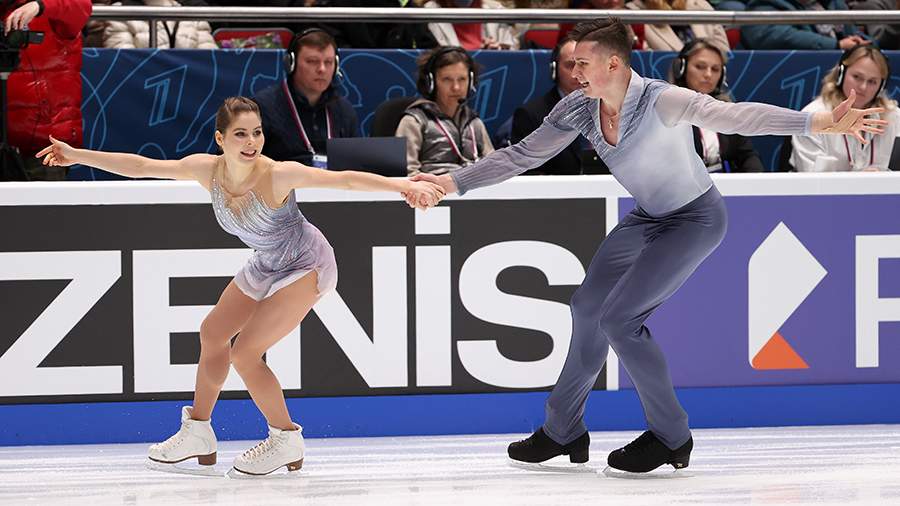 The reigning world figure skating champions Anastasia Mishina and Alexander Gallyamov won gold medals in the pair sports competition at the Russian Championship in St. Petersburg. This was reported on December 25 by the Sport-Express edition.

For their free program, the couple received 160.00 points and scored a total of 243.74 points. She surpassed the world records in the free skating and overall total set by the Chinese figure skaters Sui Wenjing and Han Cong (155.60; 234.84), but the achievement will not be ratified as the International Skating Union (ISU) does not take into account the results in national competitions.

The second place was taken by Alexandra Boykova and Dmitry Kozlovsky (82.84 + 157.03; 239.87), who also showed a result higher than the world record in the free program and in total.

A day earlier, it was reported that Kamila Valieva is leading after the short program at the Russian Figure Skating Championship. It was noted that she successfully performed a triple axel, a triple flip, as well as a cascade of jumps, consisting of a triple lutz and a triple toe loop, receiving 90.38 points for rolling.

On the same day, figure skater Anna Shcherbakova moved to second place in the standings after recalculating marks for the short program at the Russian Championship. Sofia Muravyova, who had previously taken second place, was deducted one point for a delay in the start, as a result, her result was 80.87 points.

The Russian Figure Skating Championship is held in St. Petersburg from 23 to 25 December.