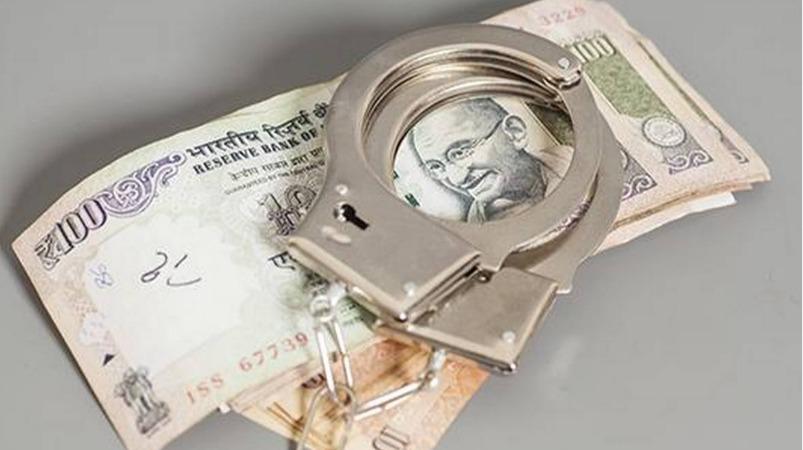 In Marxist Communist Party-ruled Kerala, there are influential unions for load-bearing workers. In order to unload the goods of any company, the people of that company should have access to the load-lifting workers registered with the unions. For that they must have paid the wages the workers ask for.

Otherwise, if the company itself brings in unloaders, the load-lifting workers will have no objection. Instead, they are simply having fun unloading the goods. When the work is done, they will go to the people concerned and ask for the vision wage (the wage for seeing the work done). This wage is said to be higher than the wage that the load sleeper asks for. It is not uncommon in Kerala for those who refuse to do so to be intimidated and attacked. Many companies in the state are suffering from this targeted wage.

Due to the continuous complaints against it, the Government of Kerala banned the practice of target wages in May 2018. Nevertheless, this practice continues there.

In this context, Kerala has filed a petition on behalf of the restaurant owner seeking the abolition of the no-pay system High Court Is being investigated. The state government had filed a reply in the court on the 1st. In it, it was announced that a campaign would be launched across Kerala to “no more target wages”.

In this context, the petition came up for hearing yesterday before Judge Devan Ramachandran. After hearing arguments from both sides, the judge said:

In Kerala, the practice of target labor was introduced in the 1960s to provide relief to the burden-bearing workers living in abject poverty. But as the unions became stronger, the practice evolved into extortion.

This practice has brought great disrepute to Kerala. It has gone so far as to say that Kerala is the target wage. Seeing this, it makes Kerala look like it is with the ‘extremist unions’. Therefore, it is necessary to eradicate this bad practice that has been going on for a long time. In Kerala, the targeted hireling, whether an individual or a unionist, has to be prosecuted under the ‘Extortion’ section. The Police DGP should send a circular to all police stations in this regard. Thus ordered the judge.

The judge adjourned the case to December 8.