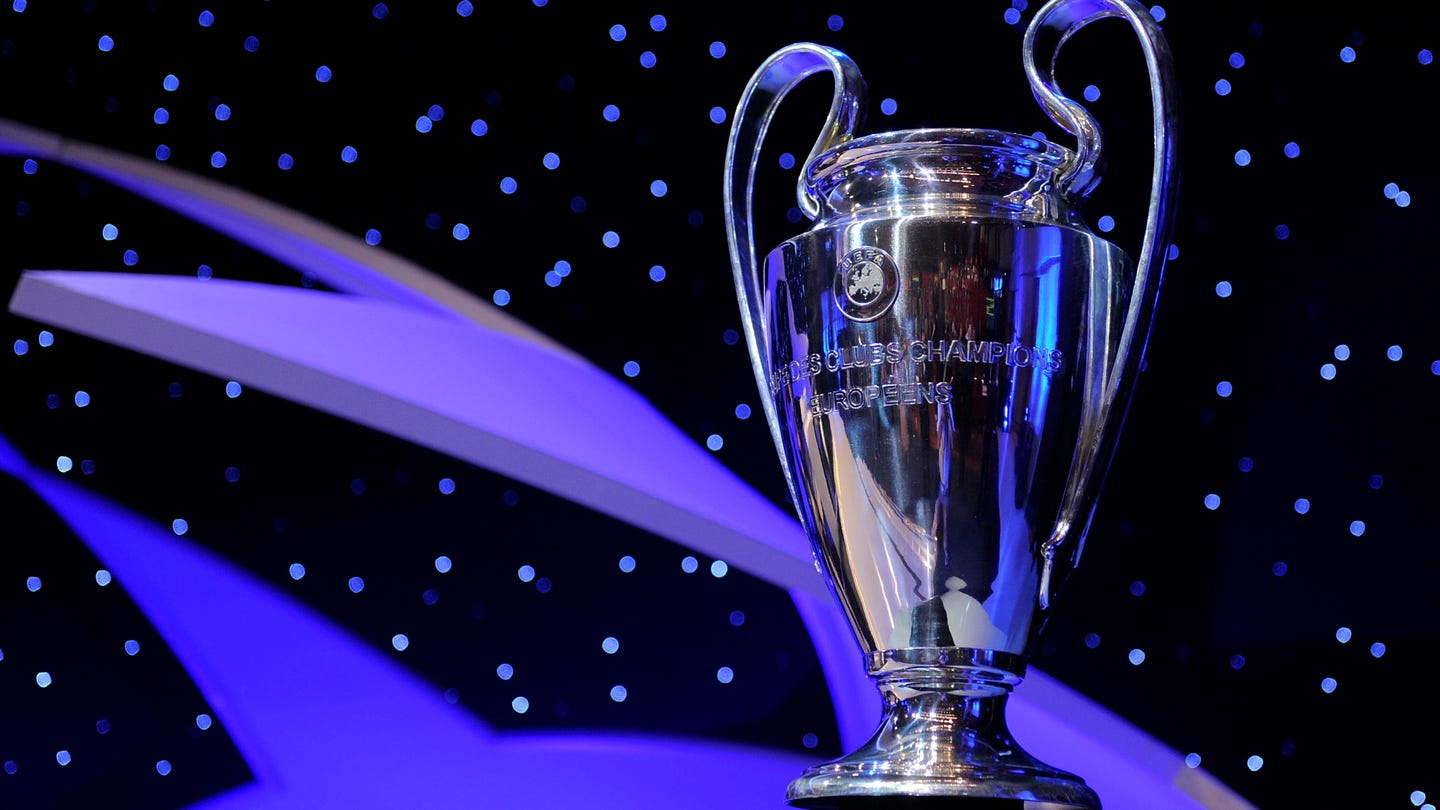 The European Football Association (Wifa) hopes to finalize the new Champions League system, “Champions League”, starting from 2024, Tuesday and Wednesday, during its general assembly in Vienna, in an attempt to give broadcasting channels the opportunity to broadcast the matches of four additional clubs and a total of one hundred matches.
The timing is remarkable, after the playoffs in the current edition produced breathtaking confrontations, especially in the semi-finals between Real Madrid and Manchester City.
But the Continental Confederation intends to put an end to the criticism of its project presented in the spring of 2021, the most change in two decades, after quelling the surge of elite clubs in the establishment of the closed “Super League” league.
And if the agenda of the Executive Committee on Tuesday will not announce a decision on the future Champions League, it is because it is “not 100% guaranteed”, according to a source close to the file. It seems that the continental organization hopes to reach a final form on the sidelines of its annual general assembly this week.
One of the most prominent points of the new project is raising the number of participants from 32 to 36 clubs starting from the 2024-2025 season, and replacing the first round, consisting of eight groups comprising four clubs, with a mini-championship in one group similar to chess tournaments, where each team plays 10 matches against ten opponents. Different instead of the current six, with five matches at home and five away.
The first eight clubs will automatically qualify for the round of 16, while the clubs between 9 and 24 will play in the playoffs, with the preference of playing the return match on club grounds between 17 and 24. Clubs are eliminated from the 25th place down to the last, without moving to the equivalent competition “European League”.
The eight playoffs qualify for the round of 16, to join the top eight.
The new system is designed to play fewer marginal group matches and more between the continent’s top clubs.

By expanding the group stage, the Confederation will have met the demand of carriers that will be able to broadcast 225 matches instead of 125 at present, in addition to clubs that will receive larger rewards even in the event of their early elimination, and fans wishing for strong matches.
But European football, saturated with a heavy calendar, may face additional fatigue, prompting the European Club Association, which includes 30 professional clubs, to demand that each team play eight matches, to maintain a little bit of the remaining distances for the local championships.
Some major clubs object to this new system, even if their representative to the European Club Association, Qatari Nasser Al-Khulaifi, is in complete conflict of interests between his role as president of French Paris Saint-Germain and head of the Qatari media group BN, which is currently transmitting the Champions League matches in France, according to what he sees. A person familiar with the file.

Another controversial point is the granting of four additional participation tickets according to the European Union classification, which means that some major clubs will be awarded if they fail to qualify, according to their recent results.
The major clubs seem to like this proposal, unlike the European Club Association, which considers that all participants must qualify through local leagues, a fundamental principle in European football that played a major role in the face of the Super League promoters, which included the adoption of “founding members”.
One of the new ideas promoted by Slovenian UEFA president Aleksandar Ceferin is to organize the semi-finals and final in one city under the Final 4 system.
At the beginning of 2022, the rights to transfer European competitions were granted for 5 billion euros for the period between 2024 and 2027, an increase of 50% over the rights granted in 2018-2019, in order to link it to the promised reform.