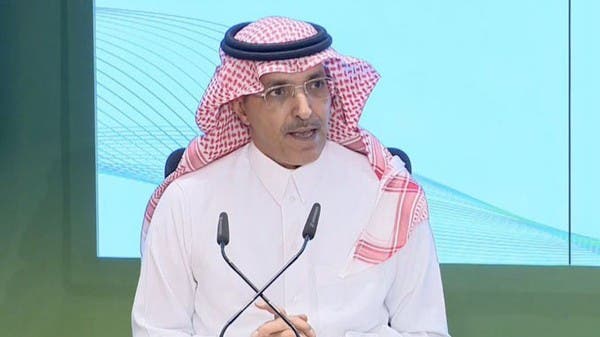 Saudi Finance Minister Mohammed Al-Jadaan said today, Thursday, that the Kingdom is preparing 160 privatization deals and intends to announce more of these operations next year.

At the financial stability symposium, the minister added that plans to privatize institutions in the education and logistics sectors are on their way.

Earlier this year, the kingdom suspended the privatization of the Ras al-Khair desalination and power plant, one of a number of state-owned assets the government has targeted to sell to reduce pressure on capital spending and diversify revenues without relying on oil.

The minister said that the Saudi government continues to adopt policies to deal with the coronavirus pandemic with realistic, transparent and responsible procedures.

Al-Jadaan explained that these measures put the Kingdom on the path of recovery and stability.

The minister indicated that the government launched a set of financial reforms aimed at a comprehensive and total change of the economy to bring about a major developmental shift.

Al-Jadaan stated that preliminary estimates for the third quarter of this year indicated a growth of 6.2% of the non-oil GDP, stressing that this was reflected in promising results for the performance of the public finances.