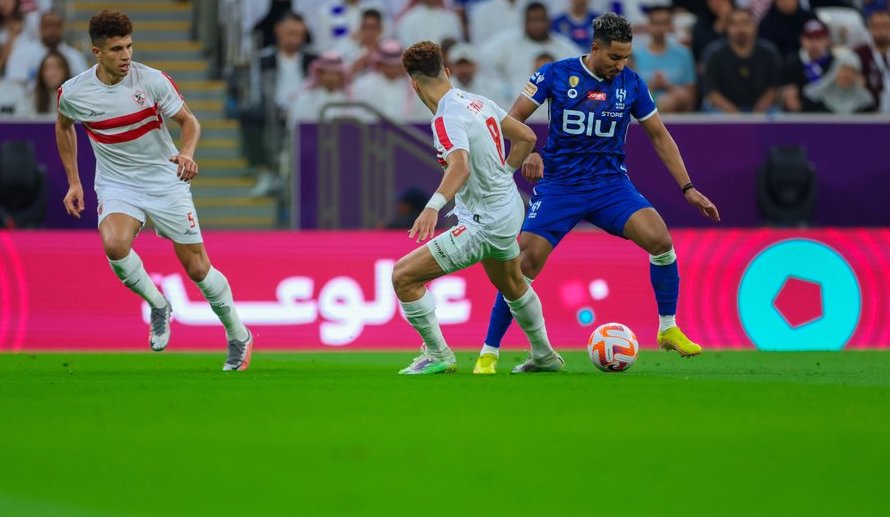 Al Hilal, the Saudi league champion, received a financial reward of one and a half million dollars after defeating Zamalek in the Super Lusail Cup final, in the match that brought the two teams together in the stadium that will witness the 2022 World Cup final, in a wonderful World Cup rehearsal that witnessed a large audience of fans of both teams. .