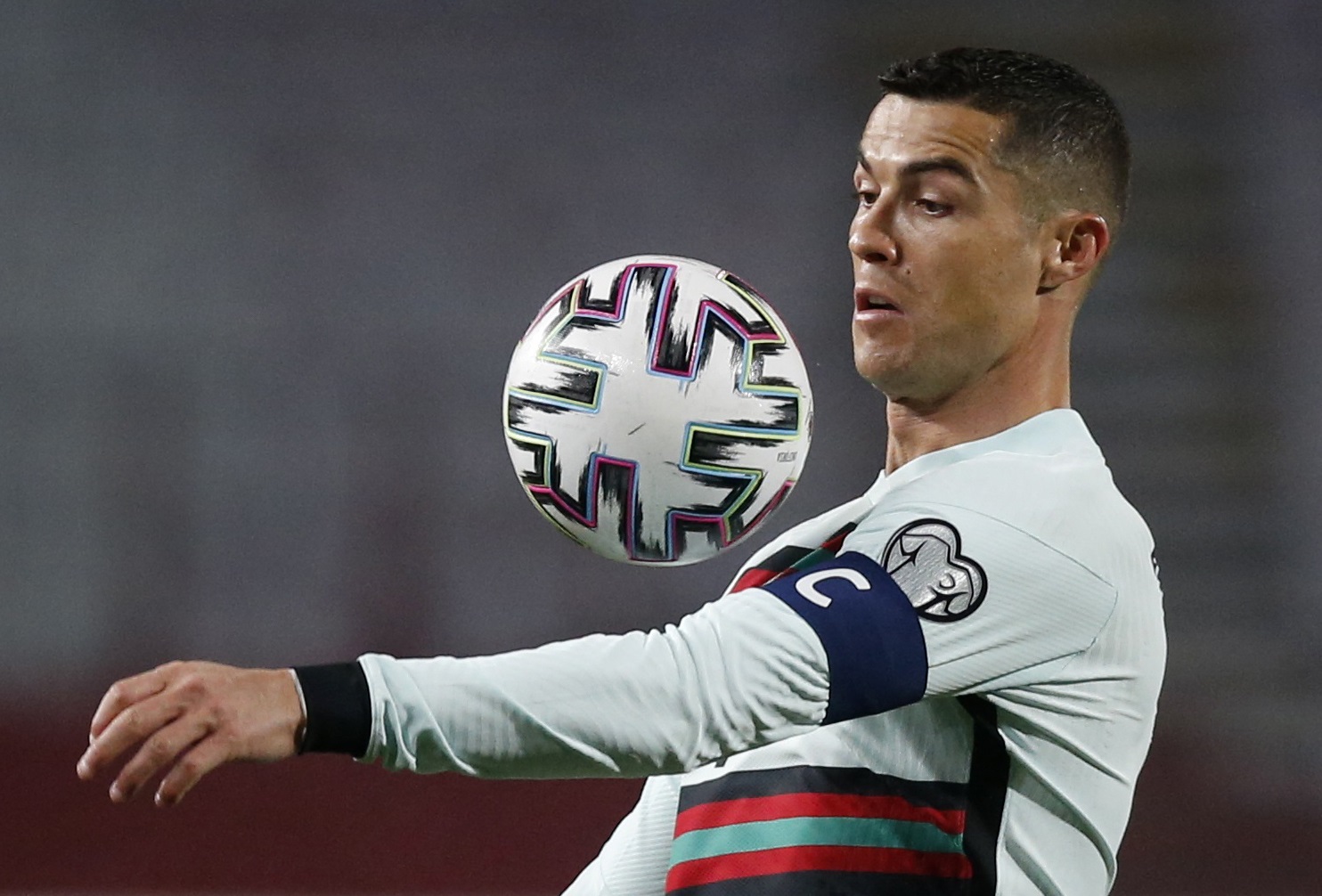 Portuguese star Cristiano Ronaldo expressed his desire to continue playing for years to come and lead his country in the Euro 2024 finals at the very least, in a statement he made on Tuesday during an awards ceremony in the outskirts of Lisbon.

The 37-year-old, who wanted to leave his Manchester United team this summer without getting his wish, stressed that “my journey is not over. You have to keep supporting Chris (Ronaldo) for some time.”

After receiving the “Quinas de Oro” award presented by the Portuguese Federation for the best scorer in the history of the national team, he said that he wants “to participate in the World Cup and the European Cup… I feel very motivated. My ambition is great.”

Despite his 37 years, the five-time winner of the Golden Ball award for the best player in the world is still one of the main pillars of the Portuguese national team, which is preparing for the World Cup in Qatar, scheduled for the end of this year.

Ronaldo tops the list of players with the most participation with the Portuguese national team with 189 games, and he is not only the best scorer in the history of “Celeção” Europe, but also the world record holder for the number of international goals (117 so far).

And if coach Fernando Santos decides to rely on him in the World Cup in Qatar in an almost certain step, Ronaldo will play the tenth major international tournament in his career, which was crowned by winning the European Cup in 2016 for the first time in his country’s history, and then the European Nations League in 2019.

Ronaldo is living one of his most difficult seasons under the supervision of the new coach of the Dutch United, Eric Ten Hag, as he waited until the current 15th to score his first goal and it was a penalty kick in the match that the “Red Devils” won over their host Sheriff Tiraspol of Moldova 2-0 in the “Europe League” competition. .

The Portuguese star only started one game out of six that United played in the English Premier League, while he played from the beginning in the two “Europe League” matches against Real Sociedad (United lost at home 0-1) and Sheriff Tiraspol.