SportsFind out the timing of today's matches in the European Champions .....
Sports

Find out the timing of today’s matches in the European Champions .. Barcelona at the top of rehabilitation against Bayern 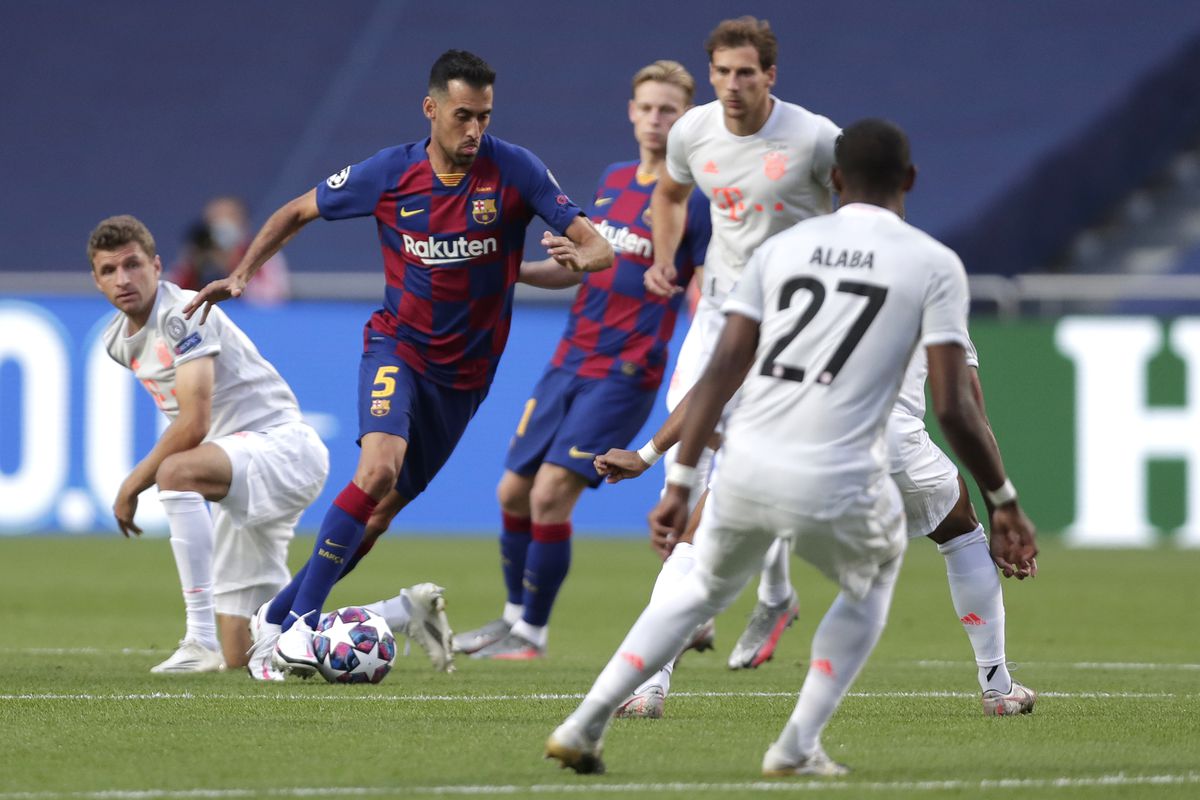 The European Champions League will launch today, the new season, through the group stage, with the summit of Bayern Munich and Barcelona in the fifth group, and in the same group, Dinamo Kyiv of Ukraine will receive the Portuguese team Benfica.

The Bayern-Barcelona match will take place in light of a very difficult situation for the Catalan club, especially after the departure of its first star, Lionel Messi, to Paris Saint-Germain, while Bayern will be almost the same squad, which dealt a historic slap to Barcelona when it beat it in the quarter-finals of the 2020 season, with a humiliating result. It consists of eight targets. On the other hand, Chelsea will start defending their title today with an affordable match against Russia’s Zenit.

Share
Print
Facebook
Twitter
LinkedIn
Pin Interest
Whats App
Previous articleMonique Pardo on Magaly Medina: “Everyone thinks he’s the devil, but he’s an angel to me”
Next articleSai Dharam Tej: False propaganda against Asif and Farhan who saved Sai Dharam .. Young people feel that they are not true