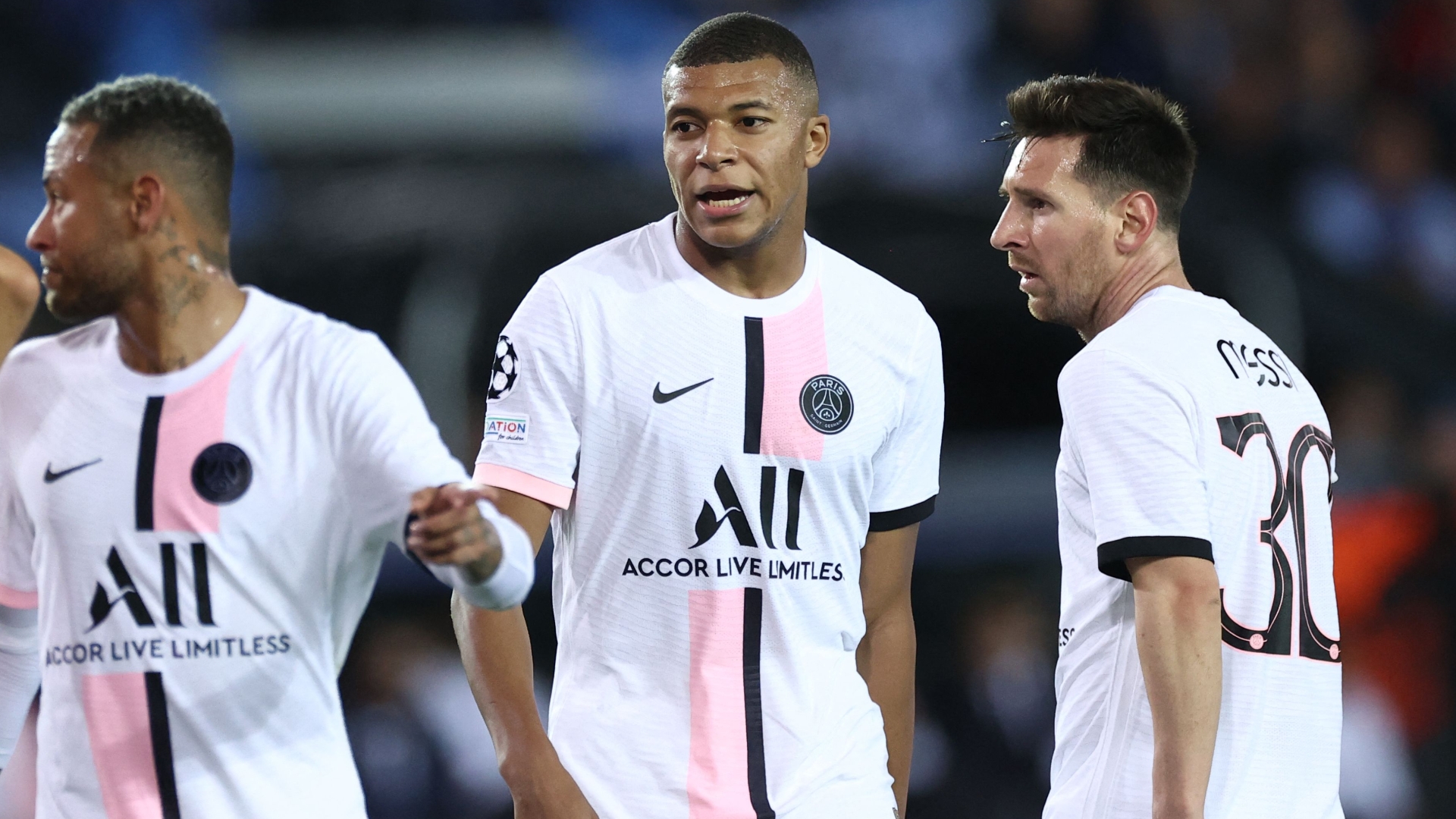 The European Football Association (UEFA) announced on Friday the imposition of financial fines on several clubs, including French Paris Saint-Germain, Inter and Italian Juventus, for violating the rules of financial fair play.
The largest fine was imposed on Saint-Germain in the amount of ten million euros (ten million dollars), and Rome and Milan, the Italians, Besiktas of Turkey, Marseille and Monaco of the French were also punished.
These fines were imposed after an analysis of the financial years from 2018 to 2022 by FIFA’s Financial Supervisory Authority found that those clubs failed to comply with the “equalization requirement” in revenues and expenditures.
Roma must pay five million euros, Inter four million euros, while Juventus was fined 3.5 million euros.
The smallest fines went to Marseille and Monaco, each of which had to pay 300,000 euros.
However, UEFA said clubs were required to pay only 15 percent of the total agreed “financial contributions”.
Therefore, the fine for Saint-Germain could rise to 65 million euros if it fails to comply with the settlement reached by “Wifa” for the next three years, while the fine for Roma could reach 35 million euros.
UEFA said that “under the three-year settlement agreement, clubs agree to comply with the Football Profits Rule during the 2025-2026 season.”
He added that the clubs “commit to reach intermediate annual goals, and apply conditional financial and sports measures if these goals are not achieved.”
Both Roma and Inter have four years to achieve the goals set by UEFA.