Finland began preparing a complete ban on entry for Russians 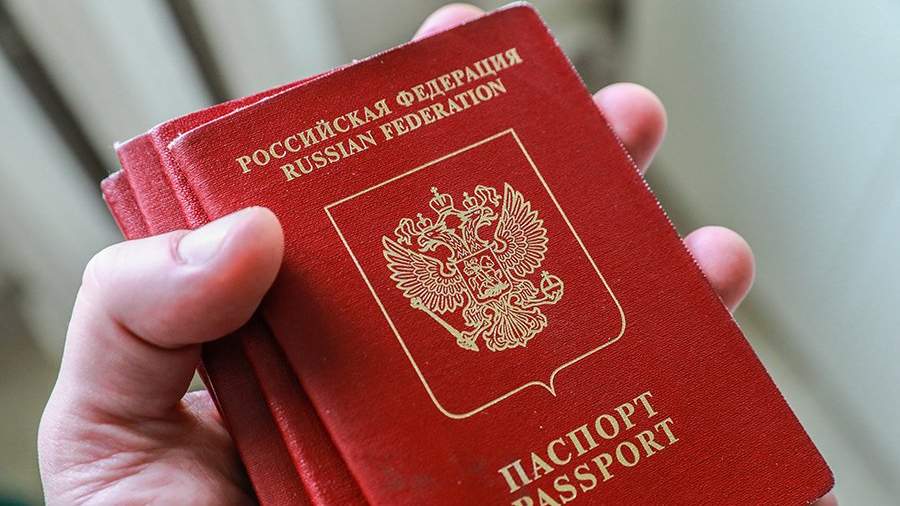 Finnish Foreign Minister Pekka Haavisto, during his speech at a press conference in New York, announced the preparation of a complete ban on entry into the country for Russian citizens. This was reported on September 21 by the Finnish newspaper Iltalehti.

He added that work has already begun and experts from various ministries, led by the Foreign Ministry, are implementing the initiative at the legislative level. Also, the Ministry of Foreign Affairs of Finland has already turned to the bodies of the European Union and the European Commission with a request to help expedite the resolution of this issue.

“Finland does not want to be a transit country, even if visitors apply for a Schengen visa in other countries, and now we want to control this [туристический] traffic,” said Haavisto.

At the same time, the head of the Finnish Foreign Ministry noted that ordinary tourists from Russia do not pose a threat to Finland, but “there is a moral and ethical principle.”

Earlier, on September 20, Finland proposed to the European Union to include tourist visas in the sanctions, suggesting that the Schengen countries prevent the entry of Russian citizens at their border, recognizing their visas as invalid or canceled, or completely prohibit entry.

At the same time, on September 17, the Finnish Foreign Ministry questioned the legality of the decision taken by Estonia, Latvia, Lithuania and Poland to close the borders for Russian tourists with any EU Schengen visas (the ban came into force in these countries on September 19). The ministry noted that the Schengen border code does not provide for refusal of entry on the basis of citizenship, and therefore it itself cannot prevent the entry of Russians – holders of Schengen visas, without violating EU law. Finland, in turn, did not introduce the same restrictions.

However, on September 14, the Finnish Foreign Minister admitted that the European Union could introduce a complete ban on issuing tourist visas to Russian citizens.

The visa facilitation agreement between Russia and the European Union ended two days earlier, 15 years after it was signed. Now Russian citizens will need to pay €80 instead of €35 to process entry documents to the EU. In addition, the maximum processing time for visa applications will be extended to 45 days, and the list of required documents will be expanded.

Visa restrictions for Russians have become a continuation of the sanctions policy of the West against the backdrop of a special operation carried out by the Russian Federation since February 24 to protect Donbass. On September 8, the Russian Foreign Ministry pointed out that the suspension of the simplified visa regime was inconsistent with the interests of the EU. According to the official representative of the Foreign Ministry, Maria Zakharova, the decision of the European Union does not make sense and is openly discriminatory.