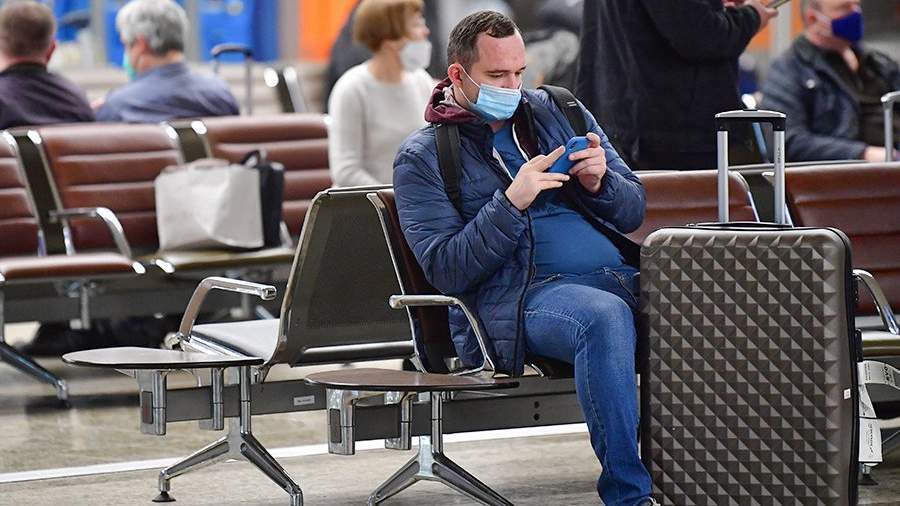 The Finnish Foreign Ministry has questioned the legality of Estonia’s decision to close the borders to Russian tourists. This is stated in a memo from the department, which was at the disposal of the Yle broadcasting company.

“Estonia is trying to claim that Russian and Belarusian tourist visa holders pose a threat to public order, internal security and international relations directly on the basis of their nationality. Such an interpretation of Estonia can be considered legally dubious,” the Foreign Ministry said.

Finland noted that the Schengen Borders Code does not provide for refusal of entry on the basis of citizenship, and therefore it itself cannot prevent the entry of Russians holding Schengen visas without violating EU law.

On September 7, Lithuania, Latvia and Estonia also agreed to restrict the movement of Russian citizens across the borders with Russia and Belarus. It was noted that an exception would be made for truckers, diplomats, their family members and for citizens entering the Baltic countries for humanitarian reasons.

The next day, Poland joined the countries that closed entry for Russian citizens with any Schengen visas from September 19. As reported by the Office of the Prime Minister of the country, this is beginning to pose a serious threat to our public safety and to the entire Schengen area.

On September 12, Jussi Tanner, head of the consular department at the Finnish Foreign Ministry, said that he sees no legal grounds for stopping the issuance of visas to Russian citizens. At the same time, he noted that lately the Russians do not enjoy the benefits in paperwork.

Visa restrictions for Russians have become a continuation of the sanctions policy of the West against the backdrop of a special operation carried out by the Russian Federation since February 24 to protect Donbass. Press Secretary of the President of the Russian Federation Dmitry Peskov said on September 4 that the introduction of visa restrictions by the European Union for Russians would entail serious retaliatory measures from Moscow.