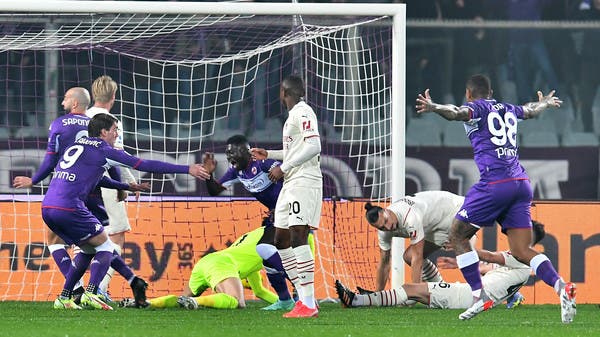 Fiorentina scored clean goals, scored by Alfred Donocan in the 15th minute, Ricardo Sabonara in the first minute of stoppage time and Dusan Vlahovic (two goals) in the 60th and 85th minutes, while Zlatan Ibrahimovic scored Milan goals in the 62nd and 67th minutes, and Lorenzo Venuti in the sixth minute of overtime. .

Milan’s balance stopped at 32 points in second place, while Fiorentina raised its score to 21 points in sixth place.