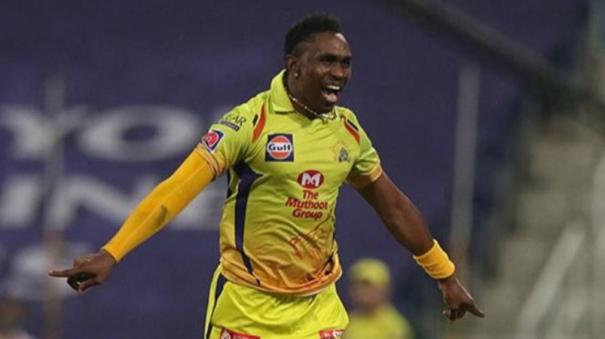 London: All-rounder Bravo from West Indies has created the historic record of becoming the first bowler to take 600 wickets in T20 cricket. He is playing for the Chennai Super Kings team in the IPL arena.

The 38-year-old has been playing T20 cricket since 2006. He has played for more than 25 teams in T20 leagues around the world. It is in such an environment that he has created this historic achievement.

He took his 600th wicket in his 545th T20I match. He has taken 78 wickets in T20 Internationals for West Indies and 522 wickets in T20 leagues around the world.

He is currently playing for Northern Superchargers in the ongoing ‘The Hundred’ series in England. Bravo took the wicket of Riley Roseau LBW in the match against the Oval. It was his 600th T20I wicket.

Other than him, no other bowler has even touched the milestone of 500 wickets in T20 cricket. Next to him is Afghanistan’s Rashid Khan who is the highest wicket taker with 466 wickets.