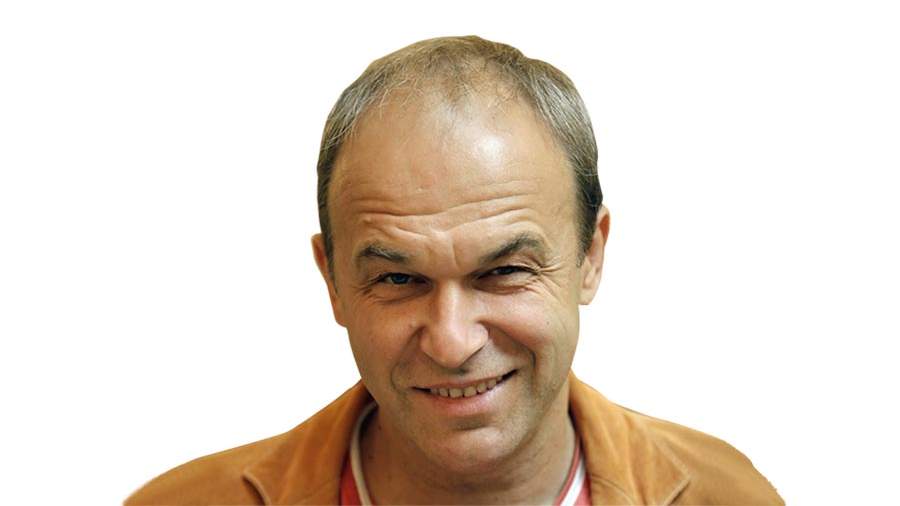 The start of the tennis season is always the Australian Open, the first Grand Slam tournament of the year. It is extremely interesting to make out how ready the strongest Russians approached him – Daniil Medvedev, Andrey Rublev, Karen Khachanov, Aslan Karatsev, Roman Safiullin, Daria Kasatkina, Veronika Kudermetova.

Danya Medvedev, of course, must pass the American Marcos Giron in the first round. And in general, he performs well at the Australian Open – two finals in the previous two seasons. And now Daniel is in good shape. Potentially in the third round, another US tennis player Sebastian Korda is waiting for him, and this could be a difficult match. This is an opponent who is in great shape at the start of the season and plays very well. In the final of the tournament in Adelaide, Korda held the gills of Novak Djokovic himself, who had to leave the match points.

Djokovic is the top favorite for the first Slam of the year. He played very powerfully at the end of last season and the beginning of this one. As for Rafael Nadal, if he starts the year as strong as the previous one, he has a good chance of winning the title. He is such a tennis player that he improves during the tournament and after difficult matches, it seems that he does not get tired, but, on the contrary, begins to play even better.

Among the contenders for the trophy in Melbourne, in my opinion, is Medvedev. And also Taylor Fritz, Matteo Berrettini, the same Korda, who impressed me in Adelaide, Hubert Hurkach, whom Medvedev can meet in the fourth round. Although, in general, it’s not enough to be in your best shape, you still need to get some kind of “freebie” on the grid.

Andrey Rublev, who did not start the year the way he would have liked, will play Dominic Thiem in the first round. The Austrian at the beginning of last year and at the end of it are, of course, two different players. Tim won several victories over strong players in the fall, he gained confidence. Rublev now lacks this very confidence after two early departures from tournaments in Adelaide. Although he beat Tim, even when he was fourth in the rankings. But I think that the match will still be difficult. If Rublev wins the first victory of the season, he will enter the second match as a different tennis player.

Karen Khachanov is able to confidently pass a couple of laps. In the first he has the Spaniard Bernabé Zapata Miralles, whose element is playing on the ground. And Karen is now in order, I liked it at the first tournaments of the season in Adelaide. Theoretically, in the fourth round, he can hit the first seeded Rafa Nadal. But remember last year: before the injury at Wimbledon, we saw one Nadal, and in the second half of the season already another. He lost a lot, had a poor start to the ATP Finals in Turin, and won only one match there, which was nothing.

Aslan Karatsev will have to start against the experienced Grigor Dimitrov. But they already played in Melbourne in the quarterfinals two years ago, and then the Bulgarian from Aslan just went crazy. A couple of unsuccessful draws, then Karatsev got lucky in a few moments, and Dimitrov simply stopped playing, offended. Grigor is a man of mood, a lot depends on which side the audience will take.

Another Russian Roman Safiullin at the start hit the favorite of the Australian fans, Nick Kiryos. In what form, it is difficult to say, because Nick has not yet played this year. Although on the back line, in any condition, he can find such a blow that will cause trouble to the opponent. And in general, his style of play is non-standard – both the serve and the reception.

As for the girls, according to the pre-start handouts, there is the first racket of the world, Iga Sventek, and all the rest. Including the Russians. Yes, our two representatives in the top 10 seeded Daria Kasatkina and Veronika Kudermetova got into the same segment of the grid and can meet each other in the fourth round. But there’s nothing you can do about it – the lot and the Williams sisters at one time brought together in the early stages. The same Kasatkina will also start the tournament with a match with a Russian woman, Varvara Gracheva. But Daria and Veronica still have to reach the fourth round.

For example, recently Kasatkina lost to Linda Noskova from the Czech Republic at the start of a tournament in Adelaide. Then everyone made a noise, which, they say, was a sensation. And I know that Noskova is a very good tennis player, she can be in the top 20 by the end of the season. As a result, at that tournament she defeated both Victoria Azarenka and Ons Zhaber, reaching the final.

The Grand Slam is a celebration in itself. Let’s see what happens in the first or second round. Who could have predicted at the 2022 World Cup in Qatar that Argentina would lose to Saudi Arabia? But in football, you can lose at the start and then take the title. It doesn’t work that way in tennis.

Vani Jayaram Death: The mystery behind singer Vani Jayaram’s death is due to that reason