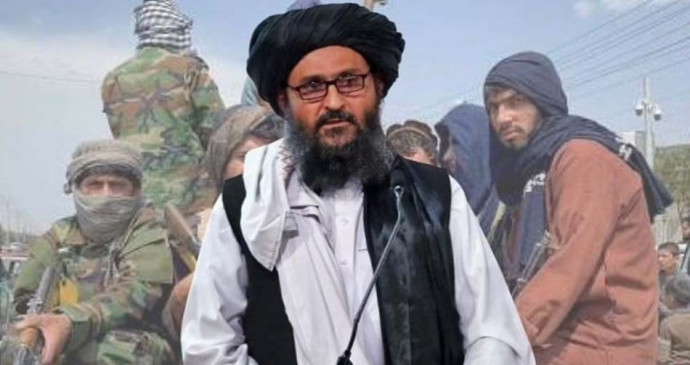 After the formation of the Taliban-led government in Afghanistan, the first interview of the government’s Prime Minister Mullah Hassan Akhund has surfaced. Even now only audio interviews have been given from Akhund. According to an interview given to Al Jazeera, Akhund has spoken of peace and reconstruction of Afghanistan. Akhund said that after twenty years of war