First time in the country, Gurjar Muslim of Kashmir has been announced as nominated MP 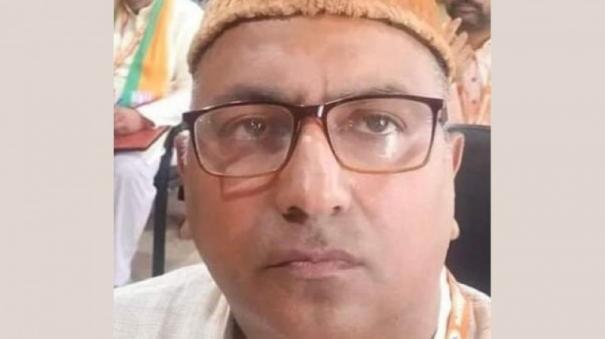 New Delhi: For the first time in the country, the central government has appointed a Gurjar Muslim from Jammu and Kashmir as an MP in the Rajya Sabha.

According to the last census of 2011, the population of the hilly Gurjar section of Kashmir was 14.93 lakh. 99.3 percent of Gurjars and Bhagarwals follow Islam.

Gurjars are the most populous tribe of Kashmir. However, the Gurjars were not adequately represented in the Legislative Assembly and Parliament until the special status for Kashmir was revoked.

In this case, the Ministry of Home Affairs issued a notification yesterday, “Based on the authority given by the Constitution of India, the President has ordered the appointment of Ghulam Ali to the vacant post of nominated member of the State Council.”

With this, a person belonging to the Gurjar Muslim sect will take charge as a Rajya Sabha member for the first time. The appointment is considered politically significant as assembly elections in Kashmir are due soon.