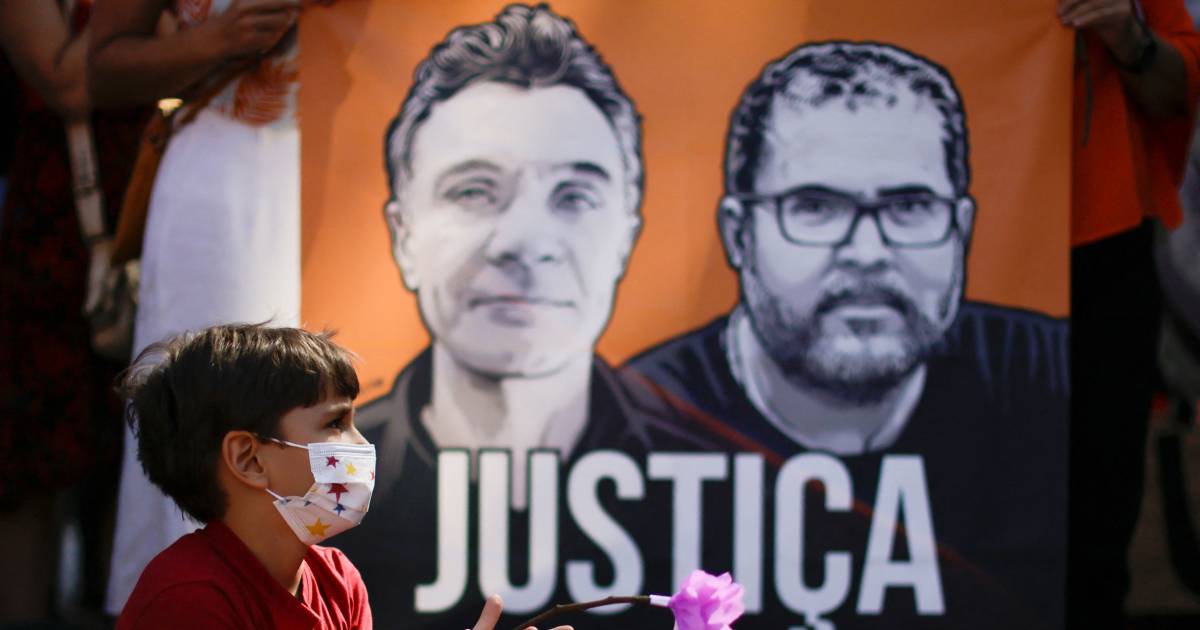 The five suspects who were arrested on Sunday are said to have helped hide the bodies. Police have not yet released the identities of the suspects. She only said that her investigation is aimed at “charting all the circumstances, motives and persons involved in the case”.

Phillips wrote for the British newspaper The Guardian. Pereira worked for the Brazilian government agency for indigenous affairs. The two were on an expedition together in Brazil’s Javari Valley, along the border with Peru. They were said to be interviewing for a book on conservation in the area, which is home to a lot of illegal fishing, logging, mining and drug trafficking.