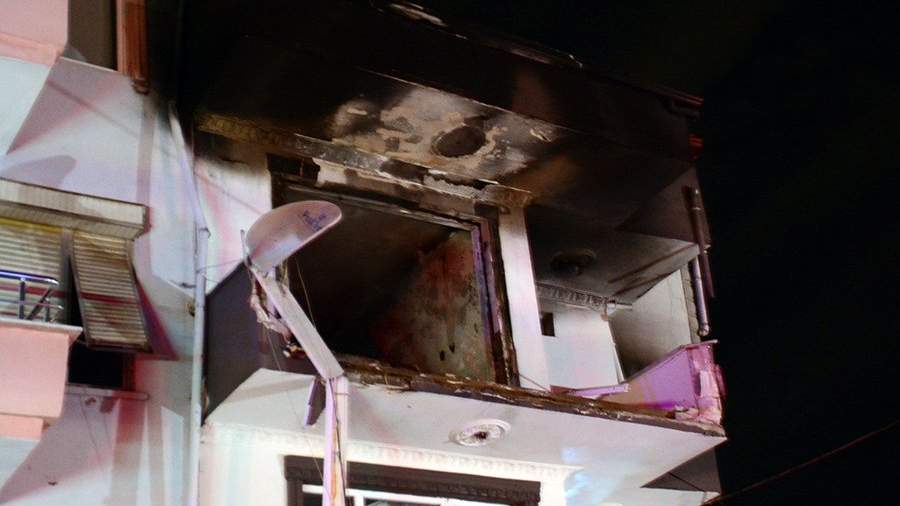 As a result of an explosion due to a gas leak in the province of Kocaeli in western Turkey on the night of January 23, five people were injured, two of them are in serious condition. This was reported by the agency IHA.

According to the agency, the explosion occurred around 20:30 in a three-story residential building in the city of Goljuk.

The building was severely damaged as a result of the incident. The apartment where the explosion occurred is largely destroyed.

According to preliminary data, at least two people were seriously injured as a result of the explosion. The injured were taken to nearby hospitals.

The cause of the explosion and the circumstances of the incident are being investigated.

The governor of Kocaeli province, Seddar Yavuz, in his statement announced the possible evacuation of residents.

“An explosion caused by natural gas occurred in an apartment building in Kavakli district, Golcuk. Treatment of two of our citizens continues in the hospital. Under the coordination of our governorship, the investigation and research is ongoing. If necessary, the building will be evacuated. Get well soon,” he wrote on his Twitter account.

Earlier, on January 12, in the capital of Turkey, an explosion occurred in a business center. The police previously established that the incident occurred in a studio located in the building of the center, where textile products are produced. The cause of the explosion, most likely, was a gas leak.