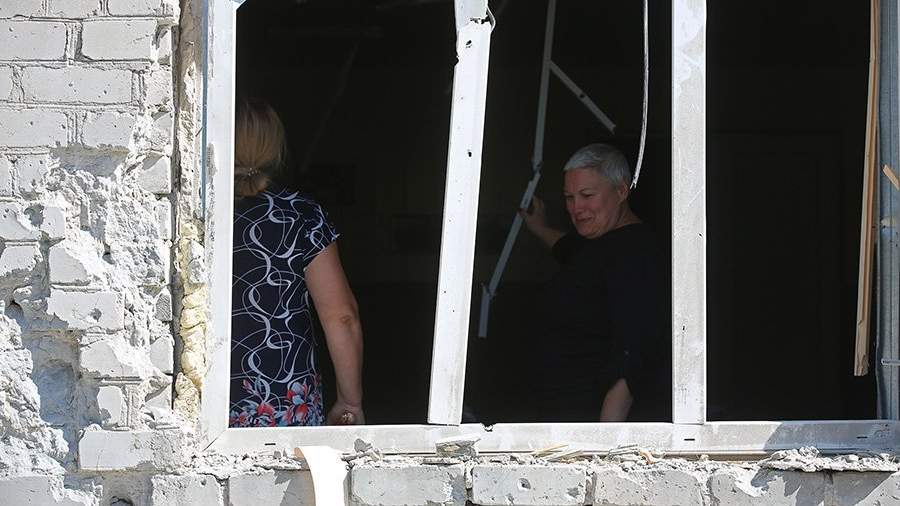 Five people were injured as a result of the shelling of Gorlovka by the armed formations of Ukraine (VFU). This was announced on Friday, June 10, by the headquarters of the territorial defense of the Donetsk People’s Republic (DPR).

“VFU attacked the Kalininsky district of Horlivka. As a result of the shelling, five people were injured, including a teenager, ”the headquarters’ Telegram channel says.

The day before, the mayor of the city, Ivan Prikhodko, said that the Ukrainian military fired at the Solnechny residential area, as a result, a civilian resident of the Kalininsky district of Gorlovka died. Later, the number of wounded residents of Gorlovka increased to four.

Gorlovka is located 50 km north of Donetsk near the line of demarcation. The city has been under the control of the DPR since 2014 and since then has been repeatedly shelled by the Armed Forces of Ukraine.

On February 24, Russia launched a special operation to protect Donbass. Moscow explained that the tasks of the special operation include the demilitarization and denazification of Ukraine, the implementation of which is necessary to ensure the security of Russia. The decision was made against the background of aggravation in the region as a result of shelling by the Ukrainian military.