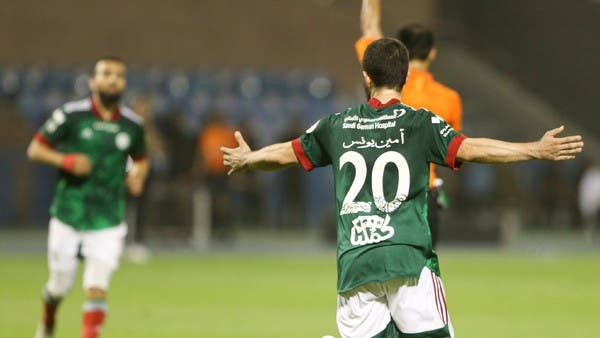 Al-Hazm was officially relegated from the Prince Mohammed bin Salman Professional League after losing 2-5 on Saturday in a postponed match from the 27th round of the competition.

The goals of the agreement were scored by Robin Kayson in the 30th minute, Amin Younis in the 42nd minute, Naim Al-Saliti (two goals) in the 54th and 56th minutes, and Ahmed Al-Ghamdi in the fifth minute of overtime for the match.

The goals of Al Hazm were scored by Sultan Aboud Fakihi in the third minute of overtime for the first half and Ola John in the 76th minute.

Al-Ettifaq raised its score to 30 points in ninth place, and Al-Hazm’s balance stopped at 17 points in the last sixteenth place, to confirm its relegation from the professional league officially.