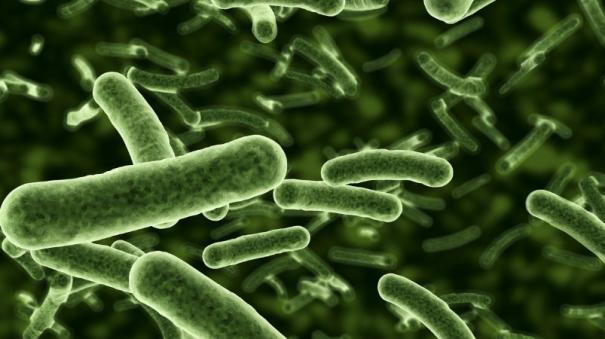 New Delhi: A Lancet study says that 6.8 lakh people died in India in 2019 due to 5 types of bacteria.

A paper has been published in the medical journal The Lancet. It has been stated that: In the last year 2019, bacterial infection has been the 2nd leading cause of human death after ischemic heart disease internationally. Around the world, 77 lakh people died of 33 types of bacterial infections that year. Only 5 bacteria were responsible for the death of more than half of them. At the same time, the types of pathogenic bacteria and infections varied by location and age.

As far as India is concerned, 6 lakh 78 thousand 846 people died in 2019 due to 5 deadly bacteria namely E-coli, S.pneumonia, K.pneumoniae, S.avrus and A.baumannii. Out of this, 1.57 lakh people died due to E-coli bacteria alone.

Therefore, it becomes necessary to strengthen the health infrastructure to control diseases transmitted by bacterial infections. In particular, steps should be taken to increase disease detection laboratories, implement regulations to control the spread of infection, and improve the use of antibiotics. It says so.