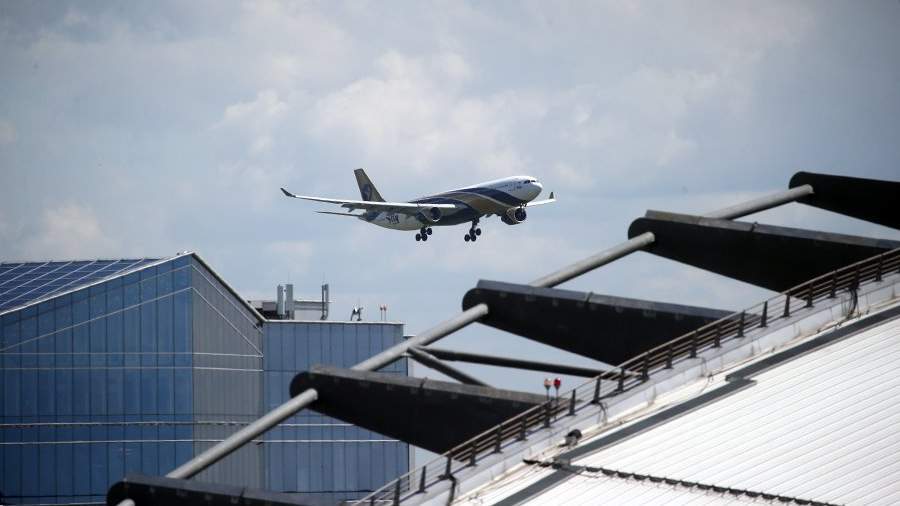 The flight of the Russian airline iFly, which was supposed to fly from Sharm el-Sheikh (Egypt) to Moscow on June 27, was delayed for more than a day due to a malfunction of the aircraft. This was announced on June 28 by the press service of the carrier.

“There was a forced delay of flight F7 4710, en route from Sharm el-Sheikh to Moscow, due to a technical malfunction of the aircraft. We are currently waiting to receive a spare part to fix the problems that have arisen, ”the message says.

It is noted that all passengers are accommodated in a hotel near the airport at the expense of the airline.

Earlier that day, it was reported that a group of tourists from Russia could not return from Sharm el-Sheikh to Moscow for five days due to the transfer of flights.

On June 27, the tourists were taken to the airport at 10:00 a.m. to take off with the Russian company iFly F7 4710. When everyone boarded the plane, one passenger became ill. Later, the tourists were informed that the flight was postponed due to technical problems. Passengers were disembarked from the plane, and until 18:00 they were at the airport waiting for a second attempt to take off.