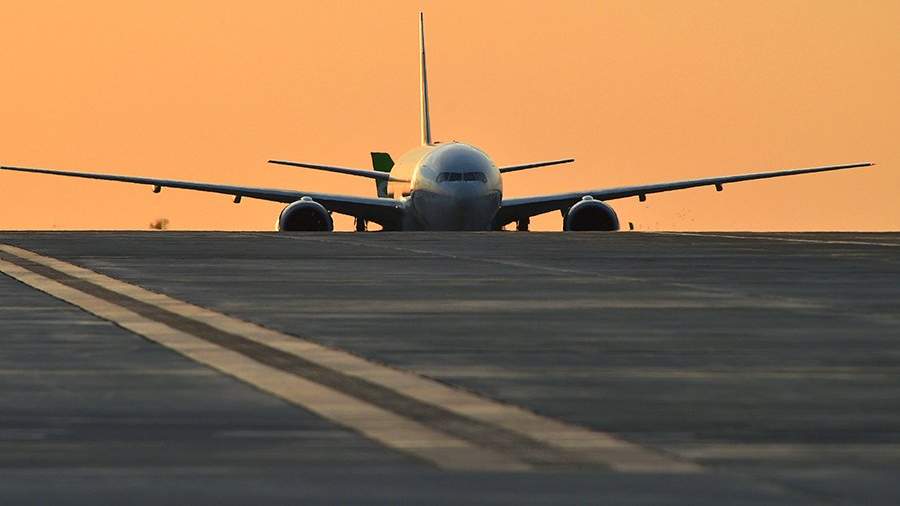 The regime of restrictions on flights to 11 airports in the south and central part of Russia has been extended until September 28, the Federal Air Transport Agency announced on September 20.

Russian airlines are recommended to use alternative routes, in particular the airports of Sochi, Volgograd, Mineralnye Vody, Stavropol and Moscow.

The rest of the Russian airports are working normally.

The air traffic restriction regime in a number of air harbors in the south and in the center of the country has been in effect since February 24.

On August 11, Izvestia’s sources said that Aeroflot and S7 Airlines set a record for passenger traffic in Russia in July, despite the closed airports in the central and southern regions. The first company transported 2.5 million people, the second showed last year’s July record – 1.65 million.