Flights from Ischgl for corona: and now the lawsuit 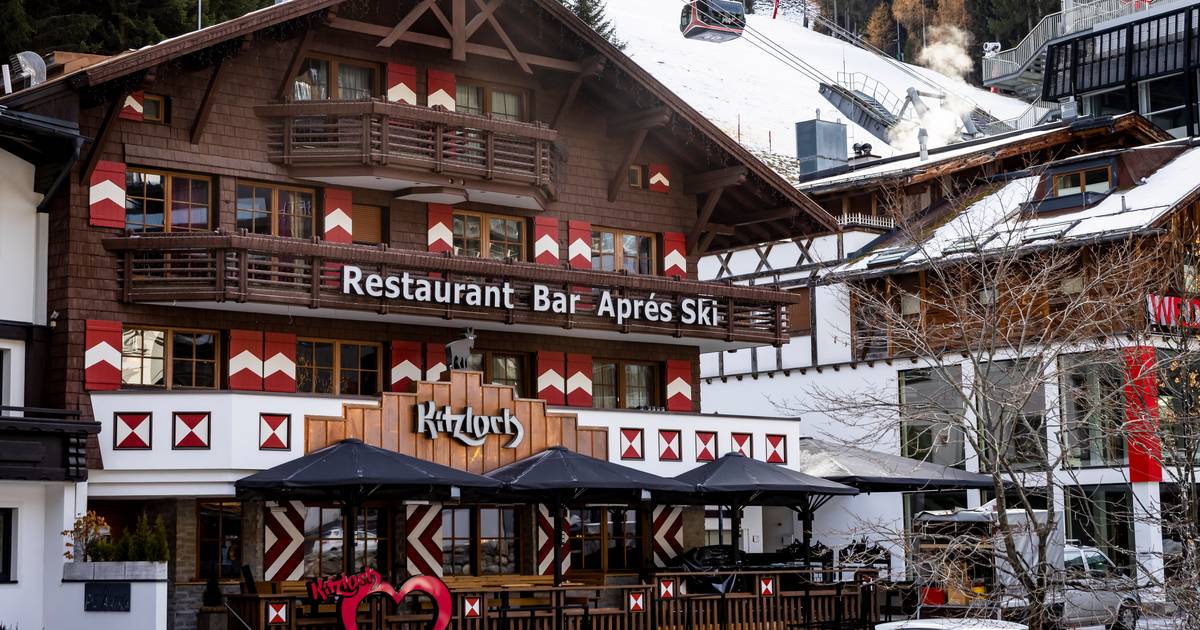 A lawsuit started today in Vienna over compensation for winter sports enthusiasts affected by the corona pandemic in the area around the Austrian ski resort of Ischgl in March 2020. Hundreds of Dutch people were also there. ,,It was a war zone.”

Ischgl and the surrounding area were world news in March 2020 when the still mysterious coronavirus spread and skiers from all over the world had to literally flee.

Such is the case with businessman Jorrit Weerman (48) from Limburg. “It was announced from one moment to the next on the slopes: leave within an hour and a half, otherwise we would be locked up,” Weerman recalls. ,,I had just ordered chateaubriand with expensive wine, had just paid, but never consumed it. Fortunately we can ski well and on the slopes we already had contact with the hotel. Skis were thrown at the rental companies, everyone wanted to leave as soon as possible: a war zone was it. We feared that the whole of Austria would be locked, so we took a taxi to Munich to fly back from there.”

Weatherman escaped quarantine, but not corona. ,,I was home for three days, then the first symptoms of illness appeared. For two weeks I got less and less oxygen, so the ambulance was called. I thought I was going to die, my family had already said goodbye. I couldn’t do anything more.”

In those weeks, corona was still a mystery. In the Netherlands, for example, Brabant was already locked, but the City-Pier-City run in The Hague with tens of thousands of participants still continued. But there in Ischgl and the surrounding area, action should have been taken much earlier, Weerman knows. ,,Ischgl was the epicenter. But when we left for Austria, the area was still green. We are avid skiers, we just followed the government.”

The first corona infection was diagnosed on March 7 at a bartender at a cafe. It took several days before the first corona measures were introduced. March 13, all of Ischgl went into quarantine headlong. A commission later concluded in a damning report that authorities should have intervened sooner and better. Thousands of people became infected in those days.

72-year-old German Hannes Schöpf died of corona a few weeks after the chaos. His widow and son therefore demanded 100,000 euros in damages from the Austrian authorities. It was initially rejected by a court. But the court in Vienna overturned that decision in July, forcing the case to be restarted. And so that started today.

Not only for the relatives of Hannes Schöpf but – in practice – for about five hundred victims who became ill due to corona. According to calculations, Jorrit Weerman, for example, could count on around 5000 euros in damages, Peter Kolba of the Consumer Protection Association quickly calculates. “According to our calculations, the Austrian state has to pay about 10 million in damages. They earn that in a week in the high season in Ischgl,” says Kolba, somewhat cynically.

That is not what Jorrit Weerman is about, by the way. “I joined this cause in the hope that something like this will never happen again. That eventually the law changes or something: in the event of a pandemic, everything is closed immediately, ready.”